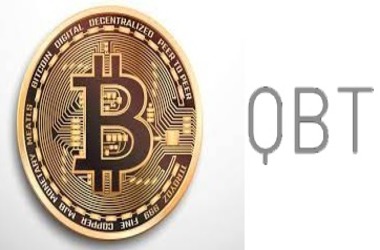 This week, Quantum Blockchain Technologies PLC (AIM:QBT) has begun mining Bitcoins using the standard implementation of the SHA-256 algorithm, after a period of simulated testing. This decision was made by the company after the conclusion of simulation testing. Real-time data is essential to populating the corporation’s existing Big Data database, the primary objective of this mining activity. This database is then used by the development team to do various data analysis and machine learning methods.

SHA-256 (safe hash algorithm 256) has now been controlled by the first two knowledge-based algorithms, according to Quantum’s claims. The first tests in the mine are already being carried out. According to Quantum, one of the company’s two machine learning teams completed this procedure about a year ago. They began working on another method to machine learning early in the year, and have already achieved some groundbreaking findings. It is possible to uncover these results via the use of machine learning techniques.

Depending on the results of the present testing, two further patent applications are scheduled to be submitted as soon as possible. Method ‘A,’ which the business names its own and differs from the alternative being developed by the third machine learning team, is expected to begin real Bitcoin mining in the near future. The current generation of graphics processing units and field-programmable gate arrays will make use of this technology.

It’s predicted that the business will apply for a patent if they gain theoretical validation of their findings using the Quantum version of the SHA-256 algorithm. As a consequence of simulations using a scaled-down version of the Quantum method, the firm has discovered correct results for just the second time in its history (as opposed to approximate results, which are more typical with this type of computation). For Quantum Blockchain, this is a “milestone achievement,” according to the company (QBT).

Quantum computers are expected to be commercially accessible in 2023, and the business plans to conduct a two-month study to see whether the quantity of qubits available is sufficient to execute the whole SHA-256 computation. In 2023, this data is expected to be accessible.

There has been an indefinite hold on the submission of the second SHA-256 optimization patent application pending the results of potential improvements that the company believes are an alternative to an existing patent while also being within a similar order of magnitude with regard to performance and consumption of resources. In light of the firm’s current performance evaluations, this decision was made. 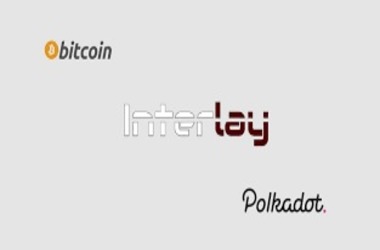