Ripple’s contract with MoneyGram, the second-largest payment processing firm, enabled the former to acquire a 10% stake along with an option to raise its investment by another $20 million within next two years.

MoneyGram started using Ripple’s xRapid liquidity product in the first week of August, which is one of the prime clauses in the $30 million agreement, as disclosed by MoneyGram CEO Alex Holmes during the firm’s second-quarter earnings call conducted earlier this month.

Notably, XRapid, which utilizes the XRP token to enable real-time remittance of funds across borders, is not utilized by several clients of Ripple, including Standard Chartered, American Express and Santander.

Garlinghouse, while speaking to Yahoo! Finance, brushed away the rumor that Ripple had paid a premium on MoneyGram shares for the latter to deploy the blockchain platform.

‘“I wouldn’t characterize it as an inducement […] we’re getting more and more customers to sign up and we’re seeing that value. If we want to accelerate that, we have the option of doing things that might be perceived and characterized by some as an inducement.”

Garlinghouse disclosed that Ripple shelled out a high cost for the contract given the lack of interest shown by Thomas Lee Partners, a private equity firm, to sell at market price. Notably, the stock of Moneygram declined roughly 80% in the past one year, but surged 168% later on.

The Moneygram collaboration, Garlinghouse asserted, reflects one of the possible use cases of cryptocurrencies.

“This is a big deal. If I were betting now, a year from now the MoneyGram deal will have a more consequential impact on the crypto markets than the Libra white paper.”

With xRapid volumes increasing 170% between Q1 and Q2 2019, even before the development of MoneyGram, the CEO predicted xRapid would reach volume of more than $1 billion by 2020.

As of now, Ripple is enrolling two financial institutions every week, with more than 200 contracts with clients across the world already in place. Garlinghouse anticipates 100 fresh agreements to be inked in 2019, 20% of which will use XRP and xRapid. 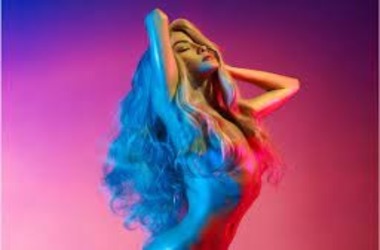