Ripple said that its XRP revenues climbed in the fourth quarter of 2021, as demand for RippleNet increased despite the loss of a significant partner. Ripple reports in a recent blog post that it sold over $1 billion in XRP last quarter in connection with its cross-border payments platform, On-Demand Liquidity (ODL), which is powered by the cryptocurrency.

Additionally, the San Francisco-based business acquired around $322 million in XRP, pushing net sales to $717 million, a more than 45 percent increase over the $491.74 million in XRP sold in Q3 2021. Ripple links the rise and acceptance of ODL to the XRP sales.

“Ripple continues to participate in sales to enhance select customers’ ODL experience by removing the need for pre-funding at exchanges and allowing fast worldwide payments.”

Additionally, the business claims that RippleNet, its network of institutional payment providers, had its “most successful and profitable year to date.”

“Transactions on RippleNet have more than quadrupled, with a daily payment volume of more than $10 [billion]. This is a tribute to the product, given that Ripple abruptly lost MoneyGram, its biggest client, after the SEC’s lawsuit against Ripple.”

In December 2020, the US Securities and Exchange Commission (SEC) filed a lawsuit claiming that Ripple misrepresented XRP as a securities at its introduction. Additionally, the regulator asserts that the token is still a security. 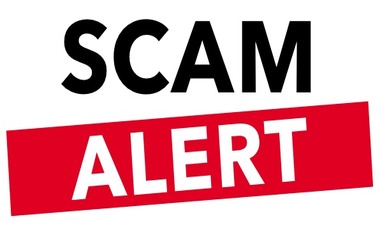 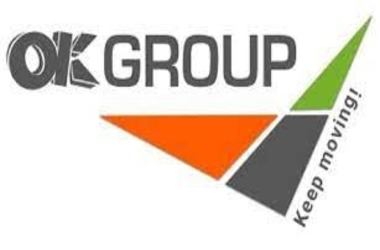 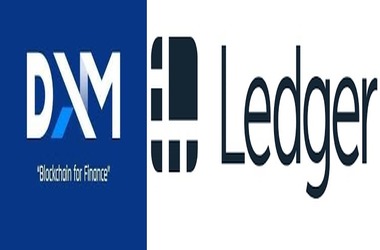