RippleNet, a blockchain-based real-time gross settlement facilitator, offers a secure, comfortable and simple to utilize wallet for holders of cryptocurrency XRP, and the features offered by their platform is continuously increasing.

RippleNet has seen considerable improvement since its launch in 2012.

The users of Ripple platform were able to carry out dealings on a decentralized ledger. In the near-future, clients of Ripple will be able to benefit from a new facility that would permit them to create asset-backed tokens such as stablecoins on the XRP ledger.

As per a video unveiled by Ripple in February, David Schwartz, Chief Technology Officer (CTO), stated that he was laboring on including fresh features to Ripple’s crypto ledger.

Along with “core consensus improvements,” the CTO reaffirmed its previous pronouncements that it is not involved in the advancement of one of the general characteristics of blockchain:

“Proof-of-Work is kind of a technological dead-end.”

A feature Ripple may roll out could be a facility that permits third parties to host their native cryptos on the XRP system.

More info on the facility is yet to be revealed, but Schwartz pointed out that it could be used to launch fixed-value tokens such as stablecoins:

“One of the features that I think is very exciting is a feature that would allow people to launch — well, stablecoins are the obvious use case, but it’s not just stablecoins — it’s essentially assets pegged to some external value.”

Other blockchain based platforms have permitted their users to build and host stablecoins. Nevertheless, Schwartz highlighted the feature as enchanting because “the liquidity is guaranteed by the ledger mechanics.”

There is a continuous increase in the list of enterprises becoming a member of the Ripple network and implementing the technology.

As business continues to pick up at a hot pace, Ripple took stake in other payment processing networks such as MoneyGram. 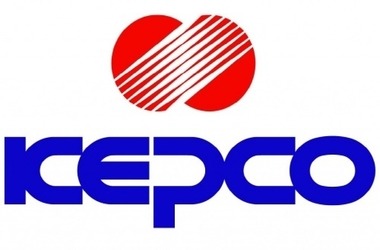