Sber, originally known as Sberbank, the biggest bank in Russia, has revealed that its internally developed blockchain network will become interoperable with the Ethereum ($ETH) platform, allows programmers to move smart contracts and complete projects unreservedly between the lender’s blockchain network and open blockchain systems.

As stated in a press statement issued by the bank, its blockchain network would gain “technical compatibility with the world’s biggest decentralized financial environment, Ethereum,” as well as MetaMask wallet connectivity.

Alexander Nam, Director of Sberbank’s Blockchain Laboratory, was reported as stating that the firm’s blockchain lab collaborates “tightly with outside programmers and associate firms” and that he is pleased that decentralized finance (DeFi) solutions are arriving to Sber’s network. Considering the fast growth of Web3, I am certain that systems that support several blockchain protocols will grow in popularity. And Sber will indeed be capable of bringing together developers, enterprises, and financial firms for cooperative market analysis and the creation of actual commercial applications.

Sber has developed its blockchain significantly during the past few years and filed paperwork with the Bank of Russia lin 2021 to build a blockchain network for its “Sbercoin” stablecoin. The bank gained clearance from the central bank earlier in 2022.

Notable majority ownership of Sber is held by the Russian government, which owns 50% plus one share. While the institution builds its blockchain, it is illegal for Russians to utilize cryptocurrency as a payment mechanism; these transactions were prohibited in early 2020. 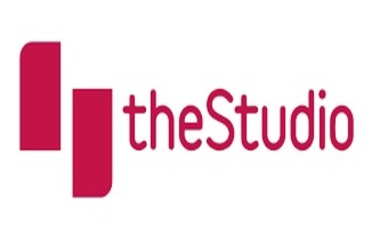