Although the public at large will drool over the “O Infinity” displays, new high tech camera of the S10, or ultrasonic in-screen fingerprint sensors, it is probable that the cryptocurrency enthusiasts will be more fascinated by verified hardware support for private key storage of cryptocurrency.

”Galaxy S10 is built with defense-grade Samsung Knox, as well as a secure storage backed by hardware, which houses your private keys for blockchain-enabled mobile services.”

Even though information about this inclusion with Knox software from Samsung is somewhat sparse, this major news doesn’t really come from nowhere. Rumors have been floating that Samsung is actively working on an indigenous cryptocurrency wallet since the end of last year.

No word on cryptocurrency wallet

Samsung has confirmed that it will ship Galaxy S10 with support for private cryptocurrency key storage. In addition, industry speculators have already pointed out that the main semiconductor chip of the Samsung Galaxy S10, an Exynos 9820 chip, is an “ideal choice” for a device with an indigenous cryptocurrency wallet.

Even though there is no guarantee that Samsung will launch a dedicated cryptocurrency wallet, the inclusion of secure private keys storage for blockchain applications is still an important step.

However, it should be mentioned that Samsung no way the first manufacturer of smartphones to release a phone with integrated support for cryptocurrency. HTC previously advertised its Exodus 1 as a blockchain phone developed “for this new internet.” Likewise, blockchain startup Sirin Labs introduced the Finney-which comes with a full-sized hardware wallet.

However, the Samsung Galaxy S10 is capable of making the greatest wave, as it has a huge customer base. It needs to be seen how this Knox interface is going to be used, but the inclusion of this feature by Samsung is yet another acknowledgement of legitimacy for the cryptocurrency sector. 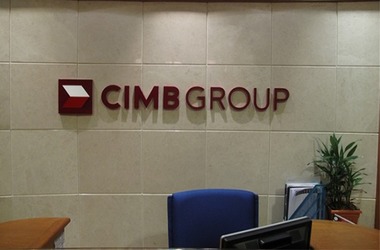