On December 12, we had reported that UAE Central Bank is entering into a joint venture with the Saudi Arab Monetary Authority (SAMA) to utilize blockchain technology to deliver a crypto currency accepted in cross-border dealings between the two countries.

The United Arab Emirates Central Bank (UAECB) and the Saudi Arab Monetary Authority (SAMA) today announced in a joint declaration the rollout of the ‘Aber’ joint cryptocurrency project, which will be applied in financial dealings through Blockchains and Distributed Ledgers between the two countries.

This is part of the ‘Proof-of-Concept’ framework, which can be summarized in a close understanding and study of the dimensions and feasibility of modern technologies through practical application and the determination of their impact on the improvement and reduction of remittance costs and the assessment of technical risks and how to manage them.

This is in addition to the qualification of managers who will deal with future technologies and understand the requirements for the issuance of a digital currency to be used by both countries. In addition, it will establish an additional means for the two countries’ central financial transfer systems and enable banks to deal directly with each other in carrying out financial transfers.

With regard to the joint launch of the project by the two countries, the statement pointed out that central banks have already started pilot projects in some countries to explore the dimensions of Blockchains and Distributed Ledgers technologies used in digital currencies. SAMA and the United Arab Emirates Central Bank share the same desire to launch pilot projects using these technologies to identify and learn how to benefit from these technologies.

The statement attributed the agreement to launch this project jointly rather than independently in each country to the fact that the two countries have central remittance and domestic transactions systems in place, which have evolved overtime and demonstrated their viability.

However, some aspects of international transfers are still in need of further development. After study, it can be demonstrated that the use of digital currency can contribute to this development. The project will also allow them to consider the possibility of using the system as an additional reserve system for the settlement system for domestic central payments in the event of disruption for any reason.

According to the statement, UAECB and SAMA hope that everybody will benefit from their pilot projects locally and internationally. Based on this desire, the two countries not only aspire to be the first to apply modern technologies, but also to adapt, develop and deliver them to the world. Therefore, the two countries undertook the experiment of issuing a common digital currency to be used across borders for transfers.

With regard to the mechanism agreed by UAECB and SAMA for the implementation of the Aber project, the statement emphasized that technical aspects will be concentrated in the initial stages. The use of currency in each state shall be prohibited to a limited number of banks. If no technical barriers are encountered, economic and legal requirements for future uses are taken into account. 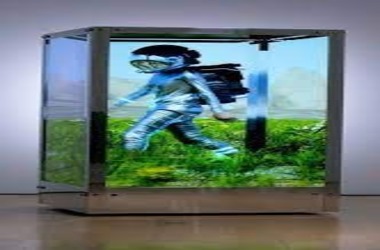 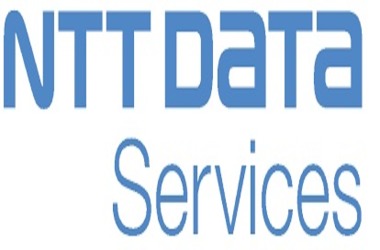