Ripple has been a well-known partner for conventional banks looking to modernize their cross-border remittance infrastructure by demonstrating the usage of cryptos in monetary transactions. Ripple announced a new collaboration with SBI Remit, a Japanese company, to revolutionize remittances from Japan to the Philippines.

To offer a cost-effective remittance alternative to its clients, Ripple has partnered with mobile payments provider Coins.ph and cryptocurrency trading platform SBI VC Trade. The use of XRP to remove pre-funding fees will make this achievable.

Japan’s foremost On-Demand Liquidity (ODL) service deployment, as per the official release, aids Ripple in driving the use of crypto-enabled facilities. “The introduction of ODL in Japan is just the beginning,” said Nobuo Ando, representative director of SBI Remit. “We hope to continue to expand into the next stage of financial advancement, transcending real-time transfers in the Philippines, but also to other countries in the region.”

This statement is in keeping with Ripple’s intention to extend its offerings for the Asia-Pacific (APAC) region, which has seen a 130% year-over-year increase in activities. According to a recent study, Ripple’s XRP sales increased by 97 percent in Q1 due to increased demand for its ODL service.

Notwithstanding its dispute with the US Securities and Exchange Commission over the XRP securities case, Ripple CEO Brad Garlinghouse stated that the firm has seen no obstacles in the APAC area.

“We’ve been able to keep growing the business in Asia and Japan because of regulatory certainty in those markets,” Garlinghouse explained. Ripple just hired a new managing director to help the company sketch out its Southeast Asian expansion strategy. Ripple’s Southeast Asia branch upped its development efforts against the market’s “quite complicated, country-specific strategies” by enlisting former Uber CEO Brooks Entwistle. 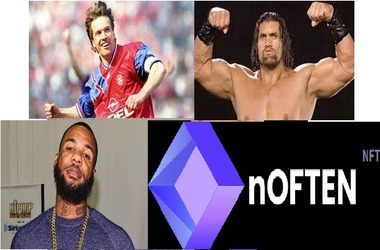