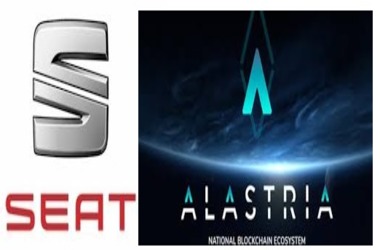 The Spanish automaker SEAT joined Alastria, a Spanish semi-public blockchain consortium. SEAT has been a subsidiary of the Volkswagen Group since 1986 and was founded by the Instituto Nacional de Industria in 1950.

Founded in 2017, Alastria is a blockchain-based regulated national network. The initiative is supported among other sectors by Spanish banking, energy and telecommunications companies.

Among its members are BBVA, Banco Santander, Telefónica, Repsol and Accenture.

SEAT aims to explore the blockchain potential in the area of finance in order to improve current processes and facilitate the management of the supply chain.

In 2017, SEAT signed a co- development agreement with Telefónica on innovative initiatives in the car industry. The companies are working on a proof- of- concept that focuses on vehicle parts end-to-end tracking with blockchain technology.