The intended blockchain powered platform is supposedly named Gateway, with an investment of 100 million yuan (roughly $14 million). Shell and Macquarie has supposedly decided to invest in Sinochem Energy Technology.

“Sinochem group has set an internal deadline for the technology firm to bring in strategic investors by the end of September, or the latest October, because the firm is in deep loss.”

Gateway will utilize blockchain technology to minimize trade and settlement incompetence, enhance transparency and minimize risk of swindling in the oil sector.

In August, Shell, BP and other oil companies were relieved from a US based fake lawsuit due to a jurisdiction problem. In the lawsuit, a bunch of oil futures traders blamed that the aforementioned firms were involved in rigging overseas Brent crude oil markets.

In July, Shell funded blockchain powered energy firm LO3, which built a platform for tracing energy using blockchain technology. Shell intends to change its investment in LO3’s in-house XRG tokens, which will be utilized to promote the platform and will be necessary to access the distributed energy grid.

In the same month, Andrew Bruce, CEO of American blockchain startup Data Gumbo, claimed that oil sector players can save a minimum of 30% by employing blockchain-powered contract processing instead of conventional paper contracts. 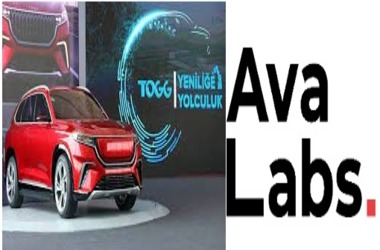 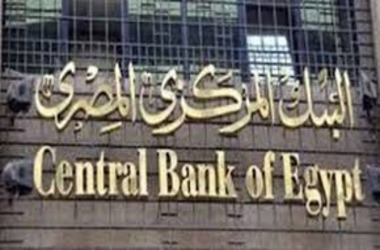