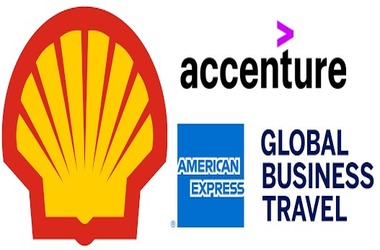 Avelia is one of the world’s first blockchain-powered digital sustainable aviation fuel (SAF) book-and-claim systems for business travel, and it is being launched jointly by Shell, Accenture, and American Express Global Business Travel (Amex GBT). At debut, it is being marketed as the biggest SAF book-and-claim pilot and will supply around one million gallons of SAF, which is sufficient to power over 15,000 individual business traveler flights from London to New York.

During the pilot phase of the program, the objective is to prove the viability of the book-and-claim model by utilizing blockchain technology to ensure the secure allocation of SAF’s environmental attributes to businesses and airlines after the fuel has been delivered into the fuel network. This will be done in order to demonstrate the model’s credibility. By using Avelia, airlines and their corporate clients were able to concurrently cut emissions within their own spheres of responsibility, all while maintaining openness and accountability by preventing problems such as double-counting.

Avelia was developed by Shell and Accenture with the assistance of the Energy Web Foundation (EWF). It incorporates Amex GBT’s travel management services to aggregate the global business demand for SAF. This will lead to an increase in both the supply and use of SAF and will assist in accelerating the aviation industry’s path toward net-zero emissions. However, it is not yet known if SAF can be generated on a large scale, and it is equally important to determine whether or not sustainable fuels can be produced at a lower cost than fossil fuels.
SAF is a significant facilitator of decarbonization in the aviation business, and it is accessible today, but it is presently rare, and the price of it is higher than the price of conventional jet fuel. This was said by Jan Toschka, the President of Shell Aviation.

He stated “Avelia will play a role in kicking off a large-scale demand for SAF, which will provide producers such as ourselves the confidence to continue increasing our production investments, which will, in turn, assist in bringing the price of these fuels down.”

According to Paul Abbott, Chief Executive Officer of Amex GBT, the agreement implies that there is a “really practical way” to decarbonizing commercial aviation travel.

“We are putting out a call to all firms in the travel and aviation industries, requesting that they join us in sharing the costs and advantages of SAF. As a result of this partnership, airlines will have access to the purchasing power of companies, which will come from the 19,000 clients that Amex GBT has across the globe.”

Rachel Barton, who leads strategy for Europe at Accenture, is of the opinion that every company need to practice sustainable business practices and that sustainability will emerge as one of the most potent drivers of change.

She stated “Our goal with the Avelia platform is to create a trusted ecosystem that no one firm could establish or access on its own. This ecosystem would include airlines, corporates, cargo players, and SAF providers. The use of blockchain technology will be tested in a trial program in order to confirm evidence of ownership, enabling transparent monitoring of the environmental advantages of SAF for consumers, and assist assure confidence via the integrity of data.”

During the course of the trial phase of the Avelia initiative, Shell has committed to acquiring the environmental qualities that are equal to one hundred thousand gallons of SAF. Shell plans to expand this commitment as soon as there is availability of more SAF in order to meet its goal of reducing 45 percent of Shell’s corporate travel emissions via the use of SAF by the year 2030. In order to effectively increase both the supply and usage of SAF, it is essential to develop scalable co-investment methods.

These models enable businesses to co-fund the cost of SAF. A carbon accounting method that is recognized by the industry, such as book-and-claim, is essential for the credibility of such programs to expand. The authenticity and safety of Avelia’s data are essential components in achieving a scientific and market agreement on the best approaches to assign SAF’s environmental qualities and speed up the process of decarbonizing the aviation industry.

Both the Colonial and Buckeye pipeline networks, which are critical components of the United States’ overall energy infrastructure, have been used to transport sustainable aviation fuel (SAF) to New York’s LaGuardia Airport. A flight operated by Delta Air Lines will be powered by low-emission jet fuel, which will signal a watershed moment in the continuous development and distribution of sustainable aviation fuel in the United States.

Pamela Fletcher, Delta’s Chief Sustainability Officer, said “When it comes to decarbonizing our industry, SAF is the most effective instrument at our disposal. These initiatives demonstrate how the current infrastructure can be used to deliver SAF to East Coast airports and drive down emissions, which is an essential step as we progress toward a more environmentally friendly future for air travel.”

This cooperation between Delta, Neste, Colonial Pipeline, and Buckeye Partners highlights the long-term feasibility of SAF, as well as the path that the aviation sector is taking towards reaching net zero. Importantly, it demonstrates that SAF can be transported everywhere there is an existing pipeline that is already transporting fossil jet fuel. The Department of Energy (DOE) is sponsoring a project to develop and create scalable SAF, and Southwest Airlines Co. has just made an announcement that they would be investing in a firm called SAFFiRE Renewables, which was founded by D3MAX.

Together with Sasol, the German Federal Ministry of Education and Research (BMBF) is carrying out the research project known as CARE-O-SENE (Catalyst Research for Sustainable Kerosene), which has the objective of achieving large-scale commercialization of production of environmentally friendly kerosene by the year 2025. The cost of the SAF industry will decrease when new innovations are implemented. According to McKinsey, facilities will grow, technologies will mature, and inputs like green power will become less expensive as a result of these developments.

The media release states “However, there is no magic bullet; no one feedstock or manufacturing method will be feasible in every region or produce enough SAF to fulfill all of the demand. Even if prices continue to drop, it is nearly clear that producing SAF will continue to be more costly than producing fossil fuel.”

Several developments will be necessary in order to make SAF commercially feasible and scale up production, including a supportive legislative environment, initiatives to encourage demand from corporate and individual clients, and creative methods to fund the shift. 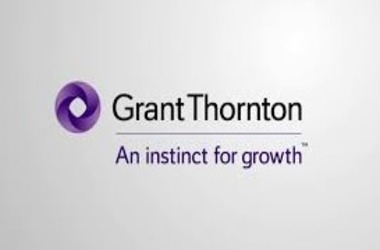 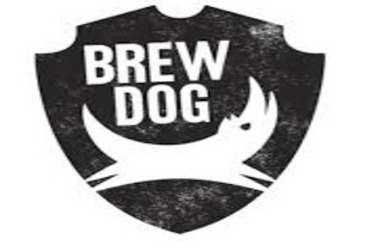