Holders of the Shiba Inu token will now be able to sample some of the finest French cuisine available. Locals have seen labels on the doors of Le Bistrot d’Eleonore et Maxence, a Paris-based restaurant, indicating that it has begun taking the hottest cryptocurrency currently available. In particular, the information came to light as a result of a video posted by local resident and crypto investor Natheno Davy, which showed that the restaurant’s main door now had two new “Shiba Inu accepted here” stickers just above the usual payment methods.

The quaint French cafe is conveniently placed near St. Francis Xavier Church, a well-known Roman Catholic Church in the area. On the restaurant’s menu are delicacies such as red tuna tataki, traditional beef tartar, roast beef entrecote, and raspberry mascarpone cream, to name a few examples. Before filming the video, Davy claimed he spoke with a member of the restaurant’s staff to ensure that SHIB had been added as a payment option: “Just at that time, a group of four guys paid their lunch bill with Shiba Inu, which was rather appropriate. It worked like magic!”

Later, Davy returned to the restaurant with his companions and paid EUR 250 (about $290) for a buffet containing SHIB, which included SHIB. As soon as the video became popular on social media platforms, the restaurant reported a dramatic increase in foot traffic, which they attributed to customers “thanking me for my job.”

“The restaurant has now established itself as the finest in the neighborhood. A wave of eateries is expected to begin taking bitcoins as a payment mechanism in the near future, according to the locals.”

In his long experience as an investor, Davy has disclosed that Shiba Inus have proven to be his most profitable ventures. “I’m a big fan of cryptocurrencies, particularly SHIB. Cryptocurrency has the potential to revolutionize the world.”

The widespread acceptance of the Shiba Inu is a direct outcome of a continuous bull market that has attracted new investors to the breed. Currently, SHIB has overtaken Dogecoin (DOGE) in terms of market valuation, making it the ninth most valuable cryptocurrency in the world.

It is noteworthy that an unknown individual has purchased SHIB 44 times since August 2020 and has amassed 70,200,003,107,594 SHIB in the process, which is currently valued at $5.63 billion in today’s market. Dogecoin has suffered as a result of the SHIB bull run, which has had a detrimental influence on the price of the cryptocurrency.

A result of the recent price increase, Shiba Inu is noticing an increase in the number of merchants who are using it. The news source U.Today reports that a real estate company in Argentina has just included it to its list of accepted payments.

Following Elon Musk’s recent rebuke, the cryptocurrency is presently trading around its all-time high on major spot markets, indicating that it has not been discouraged. 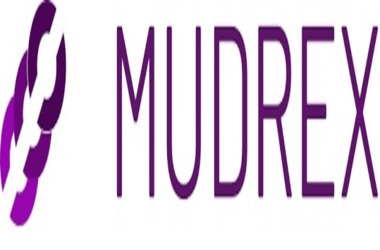 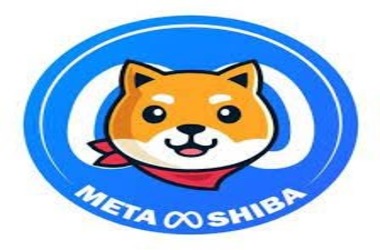