Popular Canadian e-commerce company Shopify has entered into a partnership with CoinPayments, a firm facilitating crypto payments, to add another channel for vendors to accept cryptocurrencies.

CoinPayments CEO Jason Butcher opined that “Shopify is a natural fit” for the company, adding:

“As they look to bring new features to their merchant base and CoinPayments works to drive cryptocurrency adoption globally, it makes sense to create an integration that enables easy, secure, and cost-effective transactions.”

Sellers associated with Shopify can now take advantage of the CoinPayments’ cryptocurrency payment platform, facilitating sellers to accept 1,800 kinds of cryptocurrencies as payment.

Before striking the partnership, Shopify had facilitated its vendors to accept cryptocurrency by partnering with Coinbase Commerce, BitPay and GoCoin.

Regarding CoinPayments, Butcher said that it “is the largest cryptocurrency payments processor on the Shopify platform with the most extensive global reach.”

Both firms have entered into collaboration after the successful completion of a trial. Beginning last year, beta phase trialed some of the features. 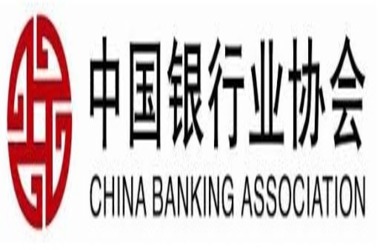 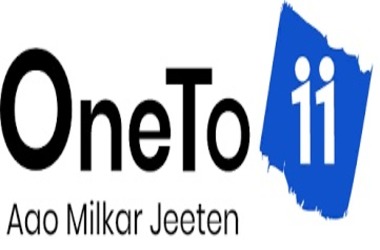