Agraam, citing comments from the UAE central bank (UAECB), has pointed out that the goal of the project is to employ cryptos for financial transactions between the two aforesaid countries.

The media release highlights that six commercial banks, whose name was not revealed, will participate in the interbank cryptocurrency venture, named Aber, with a planned implementation over the next 12 months. The article further says:

“The currency’s official issuance is conditional on the outcomes of the ‘proof-of-concept’ stage. The Saudi Arabian Monetary Authority (SAMA) and the UAECB will decide on the feasibility of the currency’s practical applications.”

A month before, Saudi Arabia and the UAE announced that the two nations have principally agreed to participate in a cryptocurrency development project aimed to better understand the benefits of blockchain technology.

The Dubai government also aims to launch a cryptocurrency specifically for utilizes payments. The cryptocurrency will be backed by the state and pegged to dirham, the UAE’s fiat currency. 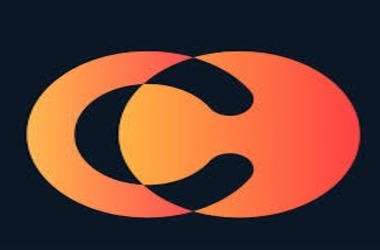