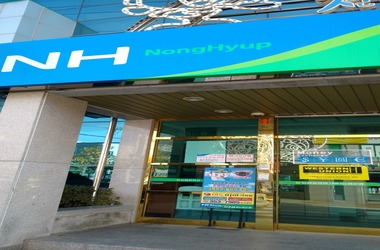 South Korea based NH NongHyup Bank has revealed the formation of a novel association by joining hands with a domestic law firm and a blockchain lab in order to co-develop cryptocurrency based financial services.

As per Korea Herald, the bank inked a MoU (memorandum of understanding) with law office Bae, Kim and Lee, and blockchain focused firm Hexlant. The association plans to study and establish cryptocurrency exchanges.

The initiative has emerged soon after the South Korean National Assembly passed a bill in March, centered on compulsory license system for cryptocurrency exchanges.

To be given a license, cryptocurrency exchanges will have to present a detailed report about their operations to the Financial Intelligence Unit after receiving validated real name accounts from commercial banks.

NH Bank views this as a chance to venture and gain a prominent position in the South Korea’s cryptocurrency industry as senior vice president Jang Seung-hyun detailed:

“Through the consortium, we will step up efforts to take a lead in the local cryptocurrency industry.”

For a while, NH Bank has been enthusiastic about the capability of blockchain technology. Back in December 2017, the bank joined R3 Blockchain Consortium.

Earlier in 2020, it adopted a blockchain powered mobile identification system built by Samsung for its staff IDs.

Nevertheless, this recent association signals the first straightforward plan to creae its own range of financial services in the domain. 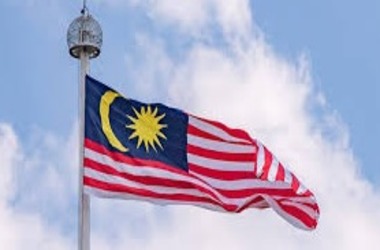