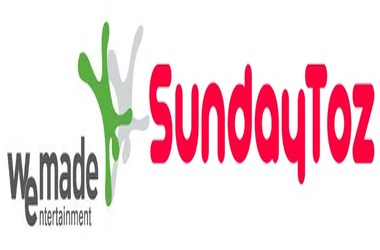 WeMade, a South Korean online game company focused on blockchain-based games, has purchased SundayToz, a social and mobile creator popular for producing the Anipang series, in an attempt to grow its blockchain technology based gaming business. The deal is expected to be finalized in January next year.

Wemade claims that the agreement, which is valued at around 137 billion won ($115 million), would allow it to develop its cool gaming portfolio on the blockchain network as well as the social casino category. In a press release issued on December 20, Wemade CEO Henry Chang stated that the company will “bravely and internationally engage on m&a deals to grow our WEMIX environment.”

WEMIX is a worldwide blockchain gaming system that runs on the Ethereum blockchain. “WeMix is a platform that facilitates titles of popular categories to be transformed into blockchain games in a matter of minutes,” Chang said.

Wemade has developed “The Legend of Mir,” a fictional massively multiplayer online role-playing game (MMORPG) set in an old eastern land that is freely accessible by all interested gamers. Wemade revealed in a regulatory filing that it had secured purchase capital by offering new shares that were previously bought by its affiliate. SundayToz stated in a distinct filing that Wemade will buy a controlling stake of 34% in the company.

Chang has urged for liberalization to allow play-to-earn (P2E) gaming in South Korea, arguing a worldwide trend to involve gamers as well as blockchain technology as justifications for his position. MIR4, a blockchain-based peer-to-peer game developed by Wemade, is accessible in 170 countries, but not in South Korea. The firm congratulated itself for introducing a unique dimension in the global gaming sector with Mir 4, which achieved a benchmark of 1.3 million simultaneous players. Mir 4 is a strategy game developed by the corporation. 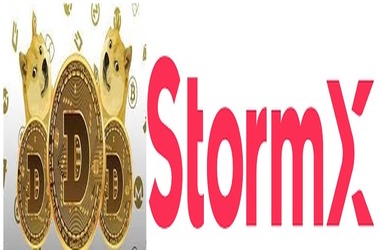 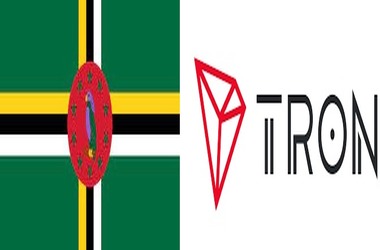