In line with traditional markets, cryptocurrency market has also seen a huge erosion of value due to coronavirus outbreak.

However, stablecoins have withstood the rough weather and has improved their rankings on the basis of market capitalization.

As of today, six stablecoins have occupied a place in the list of top 50 assets by market capitalization. Tether (USDT), the numero uno stablecoin by market cap, is the fourth largest crypto with a market cap of $4.542 billion.

In spite of the total USDT market cap increasing slightly by 0.5% in four weeks, Tether has gone up after ranking seventh in terms of capitalization on February 15.

Nevertheless, due to steep fall in the price of cryptos against which the USDT is traded, Tether volume has dropped 20% to $48.68 billion, from $60 billion in the same time frame.

Circle’s USD Coin (USDC) has moved forward considerably last month, ascending from being the 30th ranked cryptocurrency with a market cap of $430 million to 16th with a capitalization of $622.13 million at the time of writing this article.

Jeremy Allaire, the co-founder and CEO of Circle, expressed his happiness through a tweet on March 14.

While highlighting USDC’s 40% gain in capitalization in the past one month, Allaire said

2/ While not as exciting to see markets so crushed, it’s still rewarding to see that this entirely new, entirely digital, blockchain based monetary infrastructure is working.

Paxos Standard (PAX), the third largest stablecoin, has recorded about 5% increase in market capitalization in the past month to $224 million, from $208 million.

The increase in market cap was primarily aided by infusion of 7.60 million tokens from the PAX Treasury.

In spite of slight increase in capitalization, PAX has become the 27th largest crypto by market cap, from 42nd position earlier. PAX has also recorded an increase in trading volume since last month, with 24-hour volume rising 80% to $702.24 million, from $382 million.

BUSD’s volume has also risen by 50% to $118 million, from $78 million. In spite of facing debt issue by MakerDAO, its stablecoin Dai (DAI) has also taken a place in the top 50 cryptos by market capitalization. 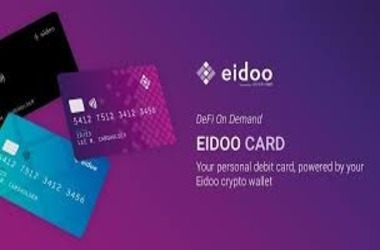 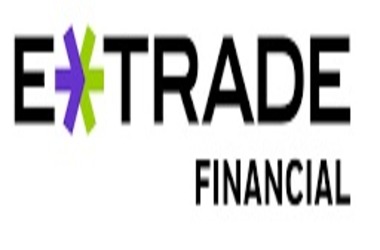