The platform, branded Olea, would attempt to fulfill the requirements of institutional investors “searching possibilities in an unconventional asset class with companies needing supply chain finance,” as per an August 30 article in The Korea Herald.

Olea is said to be helping StanChart improve its reputation in international digital trade finance, and the decision to build a blockchain framework is part of the bank’s continuing involvement with the technology. Other international banks that have used blockchain for trade financing include HSBC, BNP Paribas, and Citi, whose unified platform went live in Singapore in the second quarter last year.

StanChart had already worked with several of these same institutions on utilizing blockchain for trade funding via the eTrade Connect blockchain trade funding network, which was launched in Hong Kong three years back. In the same year, we.trade, a digital trade finance platform founded by HSBC, Rabobank, Santander, Société Générale, UniCredit, Deutsche Bank, and others, completed its initial live operations on the Hyperledger Fabric-powered IBM blockchain. 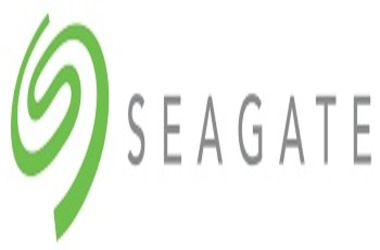