The media news follows a triumphant proof-of-concept (PoC) conducted this February. SMBC, Japan’s third largest bank in terms of assets, said that the platform had “the flexibility to expand to accommodate additional modules, provide paperless, real-time connectivity and easier access.”

SMBC is really the only Japanese bank between several Marco Polo’s 15 member banks, including ING, Commerzbank, BNP Paribas, Anglo-Gulf Trade Bank, NatWest, and many others.

In March, the platform was successfully employed to conduct first ever trade finance operations, an endeavor concerning two German firms and Commerzbank. While providing the info at a Tokyo fintech seminar, Yasuyuki Kawasaki, SMBC’s vice president, said. “Trade finance[…] is very complicated, and many of the documents needed for trading are paper-based and complex. This time-consuming mechanism has been going on for the past 100 years. Sumitomo Mitsui Banking Corporation signed up with Marco Polo to develop a global platform and is planning to offer new facilities later in 2018.”

Marco Polo said in a news release dated April 25 that BayernLB, Helaba and S-Service Partner has signed up with the network to trial and evaluate real world use cases. Worldwide organizations are progressively exploring blockchain capability to improve trade finance procedures. 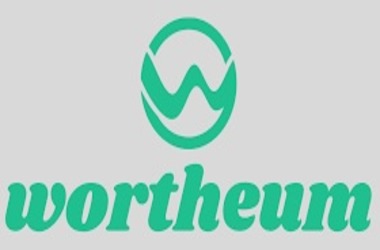