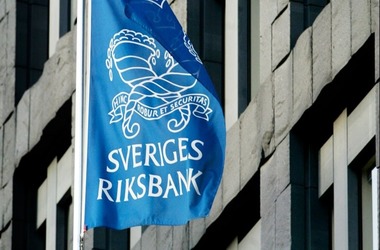 Swedish central bank, Riksbanken, intends to develop a trial platform for a virtual currency referred to as the e-krona. Ironically, Switzerland, at the same time, has taken a negative view of central bank digital currency (CBDC), calling it as harmful to economy.

On the contrary, Sweden has started studying the potential benefits of e-krona.

As per report, Riksbanken, Swedish central bank, stated that it would collaborate with Irish professional services enterprise Accenture to develop a trial platform for a central bank digital currency, christened e-krona.

With this move, Riksbank intends to boost its knowledge about the capability of the central bank digital currency as the bank supposedly stated:

“The primary objective of the e-krona pilot project is to broaden the bank’s understanding of the technological possibilities for the e-krona.”

As documented, Riksbanken has been contemplating the feasibility and benefits of digital currency for a while now, as the utilization of cash has decreased dramatically in Sweden in the past few years.

The central bank has been closely monitoring the developments related to cryptos so far. In mid-October, the chief of Sweden’s Riksbank categorized Libra stablecoin endeavor of Facebook to be an “incredibly important catalytic event.” Stefan Ingves, Riksbanken Governor, pointed out that such endeavor motivate the central banks across the world to prepare for digital transition.

As mentioned earlier, the news has come at a time when the Swiss government, where Crypto Valley Association operates, has unexpectedly closed down the plan of disbursing a digital Swiss franc. The Federal Council decided that a CBDC cannot meet aspirations for payment effectiveness, able monetary policy and a firm financial environment. 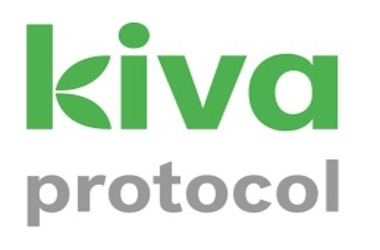