Swiss startup news channel StartupTicker has reported that Swiss city of Zug, which hosts several crypto and blockchain firms in its development center “Crypto Valley,” has been listed as the fastest-growing tech region in Europe.

In its latest annual “State of European Tech”, Atomico, a London-based global technology investment firm, has pointed out that Zug saw the maximum number of attendees to its tech-related “meetup” events per European city, up 177% on y-o-y basis. Startupticker further states that Switzerland performed weakly in comparison with other European tech destinations.

The UK took the top spot as the most favored destination for those who enter into the tech sector from outside Europe. That is closely followed by Germany and France. Switzerland took the tenth place behind Ireland, Netherlands, Belgium and Sweden. Switzerland also did not make it to the list of US software engineers who are looking for suitable placement opportunities in Europe.

However, the Atomico report highlights huge Swiss corporate investment in blockchain technology. In fact, Zürcher Kantonalbank of Switzerland has been ranked second “most active” European investor, behind BNP Paribas of France. 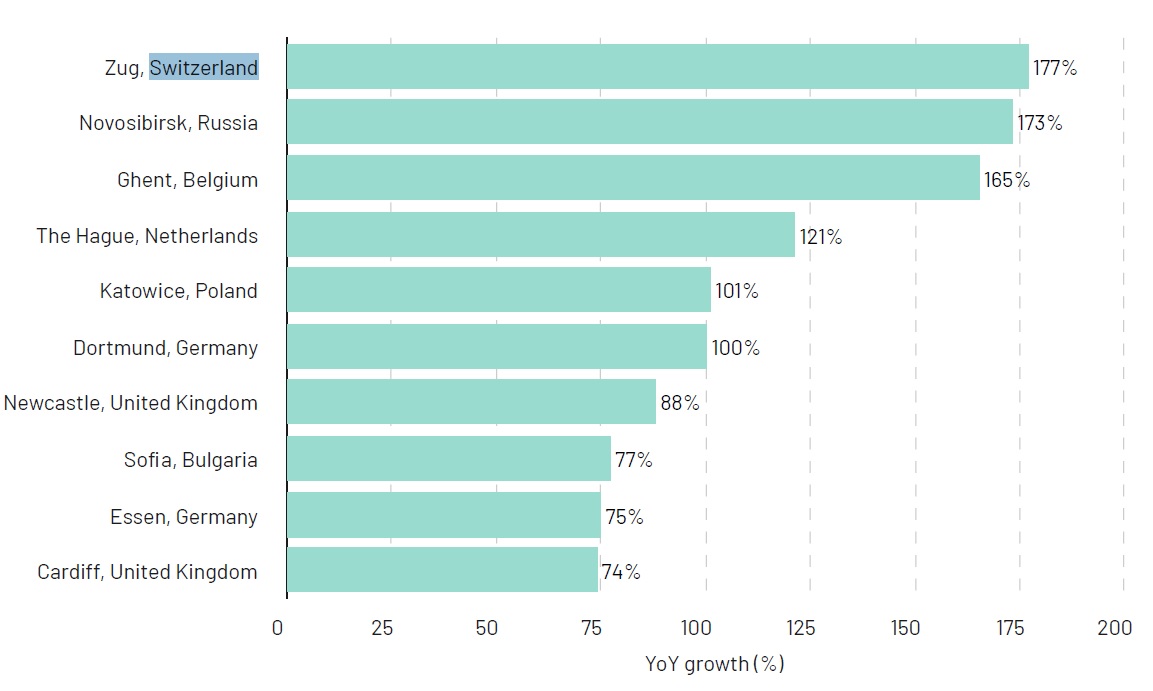 It can be remembered that the country’s national postal service Swiss Post and Swisscom, which is the state-owned telecoms provider, have recently announced a joint venture on a “100 percent Swiss” blockchain iframework. Its main idea is to provide a service that stores all data inside Switzerland so that the security requirements of banks can me met and lead the economy to “quickly obtain a leading position” in building use cases for the technology.

This spring, based on the positive reputation among innovators, Switzerland was ranked the number one position in the list of “blockchain-friendly” country in the EU. It can also be noted that Ueli Maurer, the Swiss Minister of Finance, has mentioned that the country is looking at the option of fine tuning the existing laws to include blockchain technology and its financial applications. 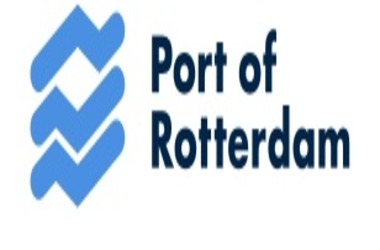 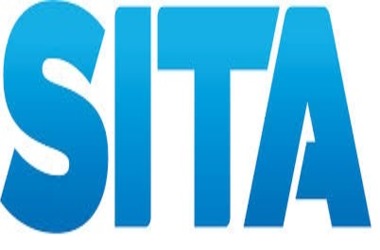 Aircargo Industry Could Save $400 million via Blockchain Adoption