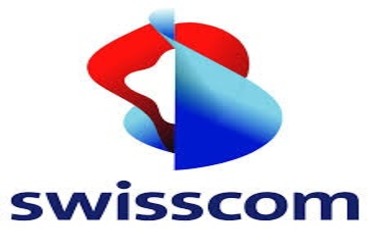 Swisscom, one of the major Swiss telecommunications firm, has unveiled plans to disburse tokenized artwork via its Swisscom TV television network. According to the media release, only 100 artworks by 30 handpicked artists are chosen and made available on Swisscom TV box via the NOOW app. The app was built by Swiss tokenization firm Dloop.

The art works have been selected by Stefanie Marlene Wenger, who had the following to say on the development:

“This is about more than creating a virtual gallery; the next step will be to include curated exhibitions on the platform and a close collaboration with galleries.”

From the time of launch, NOOW app supposedly enables users to choose pieces and purchase certificate copies, which will be distributed in finite numbers. The media release asserts that digitization has taken a toll on the face value of original art by permitting it to be duplicated without any loss of quality.

The press release states that the Swisscom system ensures “the owner receives a certificate of authenticity and knows how many copies of a work exist.”

“NOOW helps me to bring art to the screen. It also offers new creative opportunities to experiment with animated images and offer them to a wider audience.”

Notably, back in March, Artory, the blockchain-based art registry firm has taken over Auction Club, which offers information on auctions for better decision making. Furthermore, in May 2018, there were news reports that American online art auctioneer Paddle8 and Swiss tech company, The Native, were setting up a blockchain based art verification facility.