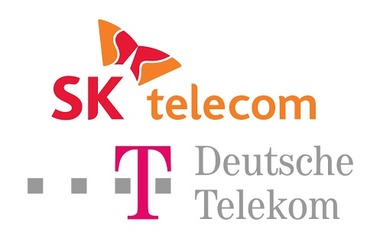 In the coming week, SK Telecom (SKT), which is South Korea’s largest mobile company, plans to ink a deal with Deutsche Telekom for developing a blockchain-based system for digital identity.

Globally, T-Mobile is one of the popular and well-recognized brands of Deutsche Telekom. T-Labs, a division of Deutsche Telekom, and SKT intends to build the digital identity system for applying in access control, contracts and authentication.

The media release avoids using the term “self-sovereign identity”, but states that users will be able to administer their personal data on their smartphones, preventing theft of identity.

It can be remembered that credit rating firm Equifax lost private information of 143 million individuals to hackers in one of the largest data breach in the history of US.

In the MWC show next week, both firms intend to demonstrate a demo of how blockchain digital identity functions. However, the announcement does not clarify the nature of technology which the companies intend to utilize.

Deutsche Telekom has not decided whether the project will be managed by T-Labs or operate as a separate entity. When a question was raised regarding the management, Deutsche Telekom said “this is not planned at the moment”.

The German telecom company revealed that it is one of the top five entities in the governing council of Hedera Hashgraph. However, Deutsche Telekom clarified that it will not use only Hashgraph technology in its projects. This weekend, in Barcelona, T-Labs is running a mobility hackathon.

Even though there are several telecom consortiums, Deutsche Telekom is the first one focused on consumer digital identity. Other initiatives, for example, Softbank’s cross-carrier mobile payment service require digital identity.

The initiative of Softbank payments involves TBCASoft, which is the tech partner behind the Carrier Blockchain Study Group consisting of a minimum of 13 global carriers. In addition, there is also an Indo-Chinese consortium that is made up of CBCCom, Tata Communications, Sparkle, PCCW Global and a Chinese blockchain telecom alliance consisting of China Mobile, China Telecom and China Unicom. 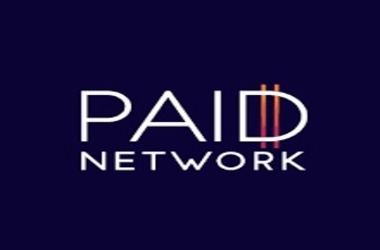