Tezos, a decentralized blockchain network, has allegedly agreed to a $27 million agreement with famed English football club Manchester United. While clarification of this breakthrough is still pending, the arrangement will include a multi-year sponsorship of their workout outfit.

This development follows the conclusion of Manchester United’s sponsorship agreement with insurance giant Aon last season. Tezos’ emblem is scheduled to appear on the jerseys of football players, including Cristiano Ronaldo. The advertising material for this agreement has already been shot at Manchester United’s Carrington training facility, according to news outlet The Athletic.

The Tezos blockchain is marketed as an energy-efficient platform that includes its own money, Tez. This stated agreement with Manchester United is intended to boost the blockchain network’s legitimacy and awareness. However, this is not the initial time Tezos has been chosen to support a globally recognized brand.

Introducing McLaren Racing Collective, a global community of McLaren fans and collectors, and the place to buy McLaren Racing digital collectables in the form of NFTs on the @Tezos blockchain. 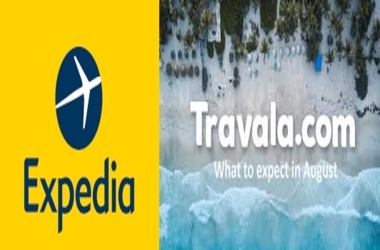