Transactions On Bitcoin Network Continues At Brisk Pace In Darknet

Transactions On Bitcoin Network Continues At Brisk Pace In Darknet

In 2018, the cryptocurrency market was badly hit. The price of cryptocurrencies slumped by up to 90% from their all-time peak. The total market capitalization plunged from $800 billion to $100 billion. Bitcoin (BTC) has fallen from $19,500 to $3150. The price decline was not the only issue faced by the industry last year.

Statistics indicates that during this period, the quantum of darknet transactions on the Bitcoin network doubled. BTC became immensely popular in the dark in the past decade, from being used to carry out suspicious transactions to being used by illegal drug gangs who wanted to fly beneath the radar.

The data collected by Chainanalysis stated that over the past one year, the number of illegal transactions related to BTC has increased in an astonishing manner. In the past, governments have employed chain analysis to segregate anti-social elements. The company did not elaborate on how the the good and illegal transactions were segregated. Chainanalysis, however, stated that up to $2 million worth BTC was routed via darknet marketplaces. The total dollar value of BTC transactions has steadily in Darknet market since 2011, according to Chainalysis data.

According to the report, the fall in the value from 2017 to 2018 is attributable to the closure of the Alphabay popular darknet market in mid-2017. Moreover, following the close of Alphabay, various other markets reportedly took place, thus creating “the whack-a-mole problem with darknet markets” in the report dubs and leading to a further phase of steady increase in value for these transactions in 2018.

The report notes: “There are some evidence that darknet activity even increases after closure.” Nevertheless, the share of Bitcoins commercial transactions sent to darknet markets in 2017 was only a fraction of a percentage point, after reaching its peak in 2012 at more than 6 percent. The share of Bitcoin transactions sent to darknet markets has been steadily falling since its peak in 2012. The difference is obvious.

The decentralized and unchangeable features of Bitcoin make it ideal for illegal activities. Although the darknet transactions are illegal, they underline a bullish trend for BTC. Furthermore, with prices dropping and dark transactions rising, the industry experienced impressive fundamental growth. For Bitcoin( BTC), 2018 is still fundamentally the best year to date. During the period, approximately $ 410 billion in BTC had been transacted while hashrate doubled. Bitcoin remained the world’s safest transaction settlement layer. 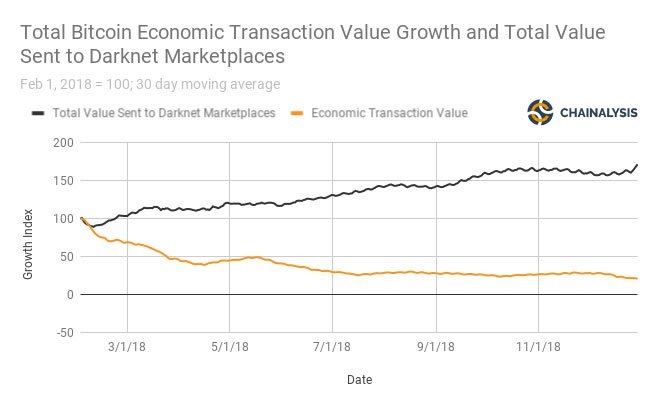 Although scaling solutions were not concluded, notable adoption took place during that period. SegWit, one of the BTC scaling solutions, increased from 10% to 40% in use alone in 2018. Bitcoin Lightning, another solution which uses off- chain ledgers to enable cheap, unchangeable, private and scalable transactions, has grown to over 500 Bitcoin capacity. The year 2019 has just begun and many data have not yet accumulated. However, there is evidence that Bitcoin is going to continue to pull, the largest cryptocurrency by market capitalization. 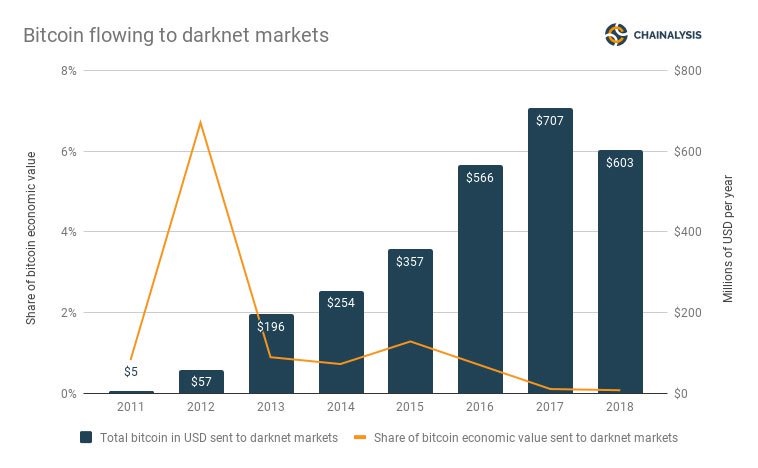 Many projects are already in place to ensure increased adoption by Bitcoins. Recently, Coinstar, a North American- based Kiosk provider, has partnered with a Bitcoin ATM provider, Coinme, to provide Bitcoin sales services to its customers. With this partnership, Bitcoin will offer more than 20,000 kiosks for replacement changes operated by Coinstar. This will promote the use of Bitcoin as a daily exchange medium in the USA and Canada. 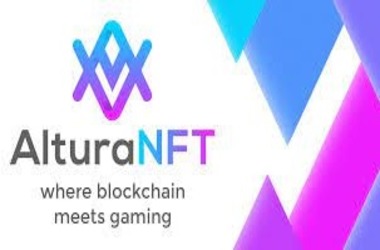 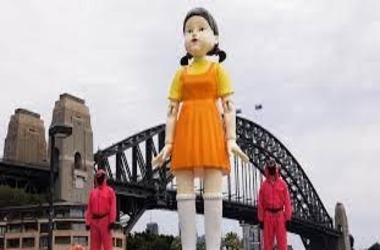