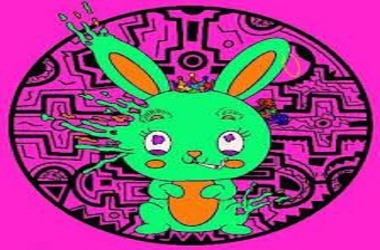 Trippy Bunny NFT, a new Solana-based nonfungible token venture, has stated that it would donate 100% of its mint sale profits to the American Foundation for Suicide Prevention.

The statement was issued on Suicide Prevention Day, a worldwide educational event held on September 10th. The International Association for Suciide Prevention established the yearly awareness day in 2003.

It is now backed by the World Health Organization and the World Federation for Mental Health. As per United for Global Mental Health, a global organization advocating psychological state, 700,000 individuals die by suicide worldwide each year.

Suicide was predicted to be responsible for more than one out of every 100 fatalities worldwide in 2019. The mint profits for Trippy Bunny were gathered in Gemini dollars (GUSD) and totaled $220,886. The whole sum will be donated to the American Foundation for Suicide Prevention. The trade hash identifier was released by the venture and appears on Etherscan.

Trippy Bunny issued 1,111 NFTs on September 10th, with each collectable priced at 1.11 SOL. According to CoinGecko.com, SOL is now worth little less than $189, while writing this article. The Giving Block, a cryptocurrency rewards platform that has undertaken numerous efforts to boost charity giving from the blockchain sector, enabled the GUSD token exchange.

“We’re thrilled to see such benevolence from NFT creators and the wider crypto community,” said Alex Wilson, co-founder of The Giving Block. “The NFT community has raised millions for a variety of worthwhile causes, and it’s wonderful to see Trippy Bunny select American Foundation for Suicide Prevention.” We hope that this gift encourages others to make similar contributions.”

Today is National Suicide Prevention Day and we’ve decided, as a team, to donate ALL the mint sales raised to @afspnational thru @TheGivingBlock.

Millions of dollars have been donated to charity organizations by the Bitcoin sector, demonstrating its kindness. Munch and Elongate, two crypto ventures, amassed nearly $3 million for different charitable groups in May 2021. Numerous major organizations have also started taking bitcoin donations, like the American Cancer Society, which stated in January that it had created a $1 million Cancer Cryptocurrency Fund to expand its ability to take funds. 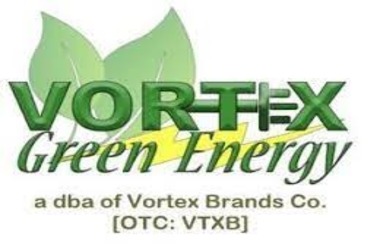