Binance, one of the prominent cryptocurrency exchanges, has turned out to be the top ranked “Super Representative” (SR) in the Tron (TRX) network. Binance received 12 billion votes to reach the top in the ranking list.

It was followed by Sesameseed.org, a blockchain group, and BeatzCoin, which is Tron blockchain based token, in the second and third place.

Binance disclosed that it would start supporting staking of TRX token from tomorrow (October 1), with initial assessment of rewards to be computed on November 1 and later on disbursed before November 5.

The platform will then proceed in the same manner on a monthly basis, according to Binance website.

Last week, Binance unveiled its dedicated staking platform, allowing users to set aside their token holdings and gain staking rewards, but without a need to establish their own nodes to meet minimum staking criteria and/or time period.

Misha Lederman, BeatzCoin COO, tweeted that 12 billion TRX tokens has been frozen by Binance, implying 1/6th of the coin liquidity has evaporated. However, some of crypto enthusiasts have started a debate about the rise of Binance exchange to top spot.

Lederman perceives Binance’ rise to top position and token freeze as a bullish outcome for the price of TRX token, others have conveyed worries considering the repercussions of a top crypto sector player acquiring the numero uno spot.

Earlier in September, Tron founder and CEO Justin Sun unveiled a fresh plan for Tron’s proof-of-stake system centered on the campaign of “a fair, decentralized distribution of staking revenues” to increase user involvement by industry participants such as wallets, exchanges and partners.

Sun won a chance to have lunch with Buffett by participating in a charity auction conducted on eBay. The Tron Foundation head bid $4,567,888, highest in the event’s two decade history, to grab the opportunity. Only few days before the anticipated meeting over lunch happened, Sun postponed the event on medical reasons. 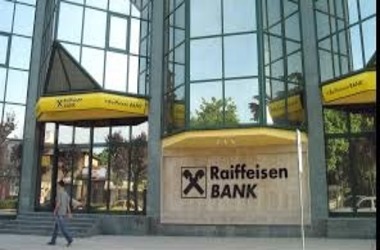