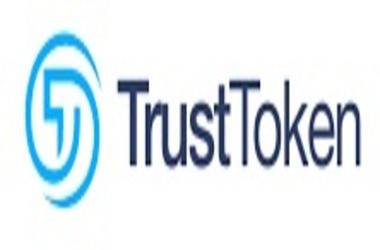 TrustToken unveiled its newest stablecoin on May 1. The fiat-backed stablecoin is pegged to the Canadian dollar on a 1:1 basis. TrueCAD is the second of four stablecoins to be launched, with TrueEUR anticipated to be launched in the months ahead and TrueHKD later this year.

TrustToken’s earlier stablecoin was TrueUSD (US$). Each of them has a supposed 1:1 ratio with their related fiat currencies.

TrueCAD is a major step forward because it significantly broadens what individuals can do with stablecoins other than a basic store of value or a secure cryptocurrency for exchange trading.

The team concentrates on delivering financial avenues and international trade to individuals across the world, and having access to a basket of stablecoins produces several use cases to get consumers nearer to this vision.

All four currencies have become accessible on the TrustToken app and would be introduced in the forthcoming weeks and months.

TrustToken additionally points out that a few of their offerings are now bought and sold on top exchanges like Binance, Huobi, and OKEx. Stablecoins are virtual tokens pegged to a unique asset, like a mineral or currency, or by an algorithm. In addition, stablecoins may take various facets and do not necessarily involve a tangible asset backup. TrustToken refers to this in their TrueCAD statement:

“We wanted a simple stablecoin, without the need to trust some company’s hidden bank account or special algorithm. […] Our open source smart contracts ensure a 1:1 parity between TrueCAD and CAD in the accounts.”

TrueCAD and TrueAUD are two of four new stablecoins tied to fiat currencies as per announcement made by TrueToken in 2019. TrueEUR and TrueHKD, pegged to euro and Hong Kong dollars, respectively, are on the plan for the year.

Lawyers recently revealed in court records that US dollars (its reserve asset) do not support the Tether stablecoin USDT1:1. Nevertheless, Morgan Lewis’ law firm Zoe Phillips stated that only three-quarters of Tether released in the market had USD backing. 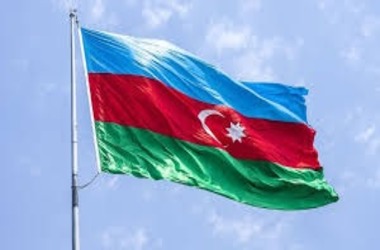 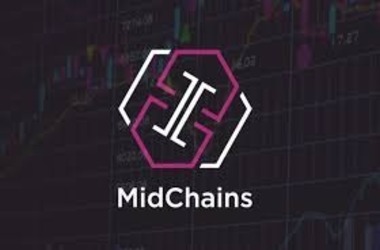