The Bank of England (BoE) and Treasury has started its study on central bank digital currency, implying that it could pave wave for the creation of a national digital currency. The document released by Her Majesty’s Treasury reveals the formation of a CBDC working group in partnership with the BoE.

Katharine Braddick, director general of financial services at HM Treasury, and Sir Jon Cunliffe, deputy governor of the Bank of England, will jointly chair te working group. As per the conditions laid out in the reference document, the working group will combine the measures of all applicable government institutions in the country for the CBDC development.

As portion of the duties, the working group will study fundamental problems linked with the structure, deployment and functioning of a CBDC in the country. The working group will also engage with experts in fintech, research and other essential sectors to recognize the technological issues involved in the development of a digital currency for the UK.

The joint HM Treasury and BoE working group will also track CBDC-linked advancements on the global scenario, particularly as other countries are proactively studying their respective central bank digital currency ventures. A media release from the BoE indicates that the central bank will also operate its in-house CBDC division under Cunliffe.

The setup of the working group is another hint of the UK government’s plan on central bank digital currencies and financial technology in the post-Brexit scenario. Back in November 2020, Rishi Sunak, Chancellor of the Exchequer, stated that Brexit has provided a chance for the UK to overhaul its financial services industry.

After the country’s exit from the EU, Sunak has directed a considerably shift in policy towards fostering path breaking financial technology innovations such as CBDC and stablecoins. Notably, the country’s financial services minister John Glen has zeroed on stablecoin guidelines as the top focus of the government in the domain of crypto governance. 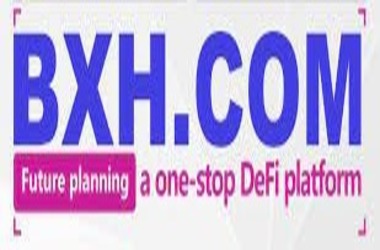 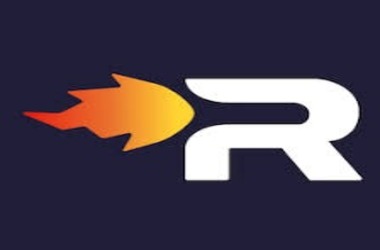