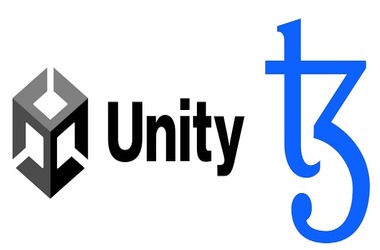 Unity, a broadly-used gaming engine, has revealed a collaboration with the open-source blockchain network Tezos that will enable the engine to incorporate the Tezos blockchain into its recently-unveiled Web3 software development kit (SDK) for programmers. Presently, the SDK is compatible with Android, Desktop, Web, and iOS platforms.

The Web3 SDK will provide game makers complete access to the Tezos blockchain for data analysis and smart contract invocations. Moreover, the package has the capacity to couple blockchain wallets. This will allow game creators to properly verify blockchain identities, according to a research from Venture Beats.

Because of its affiliation with the Tezos chain, the developer kit will grant connectivity to smart contracts on Tezos. Users may therefore utilize on-chain functionality like digital currency trades, in-game product creation, and asset trading on public markets inside the game. Additionally, users may transfer in-game content.

Furthermore, the SDK’s wallet-pairing abilities will enable players to verify their blockchain qualifications within a game and perform additional actions including approving on-chain trades, gaining access to individual resources on the blockchain, and employing these assets to acquire in-game items or facilities.

It is the initial web3 kit to be offered via the Unity Asset Store. The SDK allows programmers to inspect the specifics of a produced game on the Tezos platform, which may involve operations such as monitoring the composition of a card or other game-related data.

In addition, games built with the SDK will let users to control on-chain items inside the gameplay. As a hallmark of blockchain systems, players are guaranteed genuine possession of in-game items, with validation in real-time via the Tezos blockchain.

Magic Eden, a Solana NFT marketplace, has announced ambitions to merge with Polygon to enable web3 gaming. Through its agreement with Polygon, Magic Eden will be able to collaborate with many game publishers and IP holders on its web3 gaming effort. 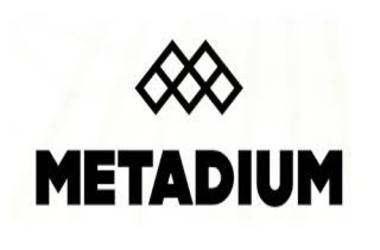