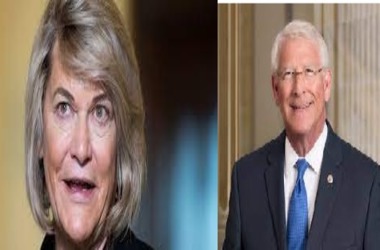 Senators from Mississippi (Roger Wicker) and Wyoming (Cynthia Lummis) have tabled a bill to better coordinate Federal research and development (R&D) activities on distributed ledger technologies (DLT), such as blockchain technology. New legislation has been introduced in the United States to promote blockchain technology, which serves as the backbone of digital currency and many other digital products.

Senator Cynthia Lummis stated that “distributed ledger technology has the capability to eliminate market inefficiencies and also make it more safe and open.”

“Distributed ledgers may be used for anything from logistics administration to medical data,” she said. “Distributed ledger technology allows ranchers in Wyoming to trace their crops from farm to market. Current laws should not be a hindrance to new developments.”

Sen. Lummis and Sen. Kirsten Gillibrand, D-N.Y., are also set to present legislation that would provide a comprehensive regulatory environment for the cryptocurrency business. DLT may be used for distribution chain transparency, digital identification, and data administration, along with the development of cryptocurrency. According to the senators, DLT applications may assist Americans in better controlling their information, increase the quality and safety of digital facilities, and expedite regulatory conformity for companies.

DLT and its real-world usage will be the focus of a nationwide R&D plan developed by the Office of Science and Technology Policy (OSTP) in collaboration with the rest of the organizations under the terms of the newly introduced Senate legislation. National Science Foundation (NSF) funding for DLT research would be mandated under the new law. It also directs NIST to “participate in an operational research initiative aimed at studying and demonstrating the likely advantages of DLT,” as per the media release.

“As a worldwide leader in developing new technologies, particularly distributed ledger technology, Sen. Wicker believes it is critical that the United States retain that position. For computers and data retention, this law is a game-changer. I have high hopes that the laws we’ve passed will inspire new ideas outside the realm of finance.” 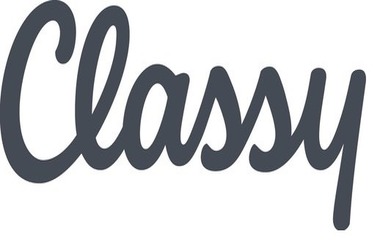