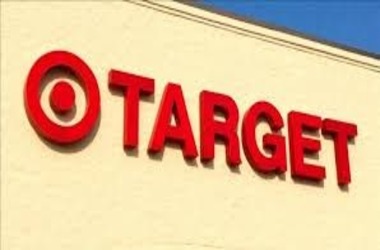 Target, the US based retail giant, is in the process of establishing an open source blockchain venture for monitoring supply chain. The information was revealed through a blog post by Target’s VP of architecture.

As per the post, Target is running a trial of its blockchain technology based system that authenticates its paper products along the supply chain last year.

The blockchain based system used in the trial period was uploaded two months ago on GitHub repository as open source under the title “ConsenSource.”

The GitHub documentation indicates that ConsenSource is developed on Hyperledger Sawtooth, a blockchain platform. It is one of the Hyperledger ventures supported by the Linux Foundation.

The post also states that Target will back the Hyperledger Grid, a venture started mainly by Cargill, one of the major food product vendors of the company.

Before Linux foundation and Intel was roped in, Cargill went ahead to make a “supply chain middleware,” to store transactions and other information.

Joel Crabb, who made the post, comments on the firm’s interest for maintaining supply chain related blockchain projects as open source:

“… the largest obstacle to implementing a distributed ledger is getting multiple companies to agree on which data are stored in the blockchain and how the system will be operated and governed. To achieve this close interaction among corporate entities, many companies — including Target — see the most potential for enterprise blockchain initiatives as open source.”

On January 25, Cargill revealed its investment in Hyperledger Grid which aims to simplify supply chain framework with blockchain technology, resolve a plethora of issues in food retail, such as traceability, trade settlement and food safety. 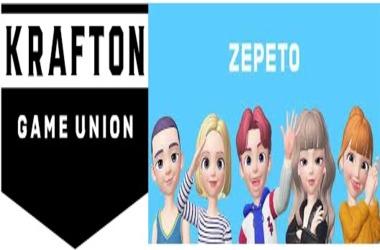