In the US state of Utah, a bill offering special privileges for blockchain will be discussed before the Senate Transportation, Public Utilities, Energy, and Technology Committee. The bill was initially presented by Daniel Hemmert, a Republican senator, on February 25. The bill, also referred to as the “Blockchain Technology Act,” or “Bill 0213” intends to set aside blockchain businesses from compliance obligations related to money transfers.

The draft of the bill includes the following statement “This bill […] defines and clarifies terms related to blockchain technology [and] exempts a person who facilitates the creation, exchange, or sale of certain blockchain technology-related products from Title 7, Chapter 25, [of the] Money Transmitter Act.”

Hemmert prefers not only an amendment to the prevailing law related to blockchain firms, but also a dedicated task force that would concentrate on the technology, including overseeing of pilot projects and providing timely updates to government before the end of the year.

The bill further states “On or before November 30, 2019, the task force shall provide a report on the task force’s findings and recommendations, including any proposed legislation.”
If the plan moves forward, Hemmert’s bill would make Utah take a lead along with Wyoming in the regulation of cryptocurrencies. 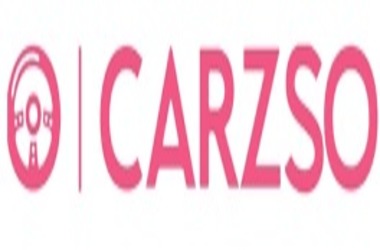 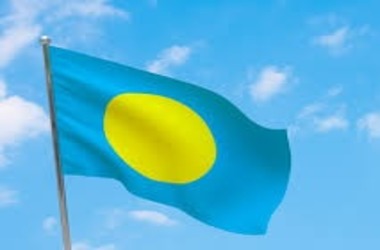