Facebook, one of the leading social media platform providers, has received backing from more than a dozen institutions operating in the crypto and blockchain sector for its planned cryptocurrency, which will have features comparable to a stable coin.

Facebook is reported to have secured backing from more than a dozen firms including Uber, Mastercard, Visa and PayPal for its yet-to-be-released cryptocurrency, named “Libra.” The investors who are backing the venture have formed the Libra Association.

The project stakeholders are from multiple sectors namely telecommunications, e-commerce, and media to name a few.

By next week, Facebook is expected to provide the complete list of members who make up the Libra Association. An unnamed source has mentioned that Facebook intends to lure over 100 members in the governing association. 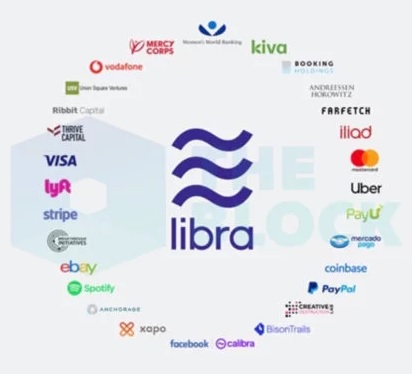 If everything goes as per plan, Facebook will supposedly raise $1 billion from the 100 participants as it is supposedly levying a fee of $10 million to administer their own node.

Notably, Facebook disclosed yesterday that it had roped in Ed Bowles, head of Standard Chartered Bank’s public affairs, in expectation of the bigger regulatory overview in Europe over its initiatives to introduce native crypto currency and other financial facilities to 2.4 billion users. Beginning September, Bowles will work as Facebook’s London-based director of public policy.

Interestingly, Mark Mahaney and Zachary Schwartzman, analysts at investment bank RBC Capital have opined that Facebook’s stablecoin project “may prove to be one of the most important initiatives in the history of the company.” 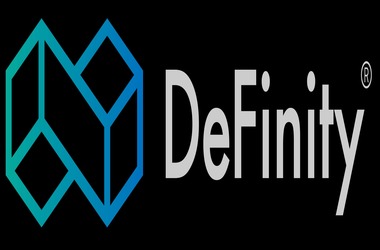 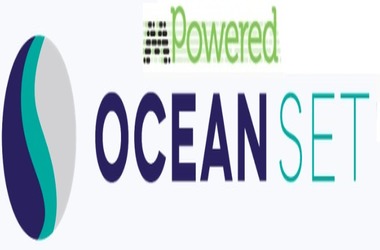