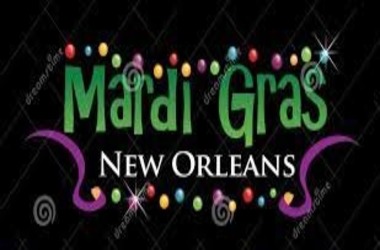 During Mardi Gras events, it might be difficult to be permitted in a decent restroom. NieuxCo, a web3 firm, has made it possible for you to utilize theirs if you have an NFT Pass at a location in New Orleans this year. The New Orleans-headquartered company aims to release its NFTs with a Mardi Gras motif later this week. These non-financial benefits include meals and beverages. In addition, NFT holders will get access to special parties, toilets, concerts, and shows.

Tim Williamson, co-founder and chief executive officer of NieuxCo, stated in a media release that Nieux community members want to accomplish the objective for Mardi Gras by providing holders with unique access and perks, so allowing New Orleans to reach its maximum creative abilities.

The company’s NFT collection with a Mardi Gras theme consists of around 5,000 AI-generated items. Many individuals describe non-fungible tokens (NFTs) as digital valuables that reflect ownership of digital goods, including that of music, films, and online community subscriptions.

Eventually, holders of NFTs may have access to real-life events. But not all NFT supporters approve of the decision. In recent times, a New York restaurant stated that it would immediately begin adopting NFTs to provide admission to its highly sought-after bookings. NFT advocates ridiculed it.

In the meantime, NieuxCo has had a comparable response. Once the company disclosed the Mardi Gras-themed NFTs and their usage scenarios, the crypto community on Twitter began to make fun of them. An account belonging to a pub in New Orleans claimed that their restrooms are free and open to everybody.

Notwithstanding, some NFT enthusiasts think that NieuxCo seems to be doing outstanding job. One Social media user suggested that introducing New Orleans citizens to the NFT sphere via the usage of NFTs in basic and realistic scenarios such as entry to restrooms and bars is a good method to do so.

NieuxCo said that it will welcome all NFT owners to its regular workshops and include them in subsequent NFTs with a New Orleans vibe. The Mardi Gras NFTs will also provide wearers access to an augmented reality gameplay in which they may hunt for digital coins that activate further bonuses. 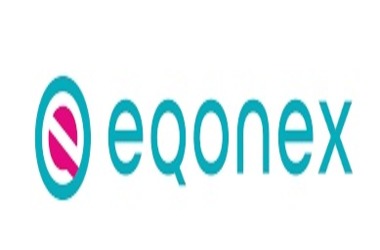