Wells Fargo (WFC) and HSBC (HSBC) have included the offshore yuan into their blockchain-driven platform for settling foreign currency trades. The initial improvement of the system, which utilizes a distributed ledger to settle matching foreign-exchange trades, is the inclusion of the Chinese currency that flows beyond the mainland.

In its launch in December last year, the system supported the greenback, the British pound, the euro, and the Canadian dollar. To far, more than $200 billion worth of transactions have been cleared, the two banks revealed on Thursday.

The model employs HSBC proprietary technology based on Baton Systems’ CORE distributed ledger technology, which was motivated by blockchain technology.

In the past few years, several of the world’s largest banks have integrated blockchain technology into procedures including clearing and settlement. And since its launch in 2020, JPMorgan’s Onyx network, which employs crypto tokens for short-term trades in fixed income marketplaces, has handled upwards of $300 billion in transaction volume. 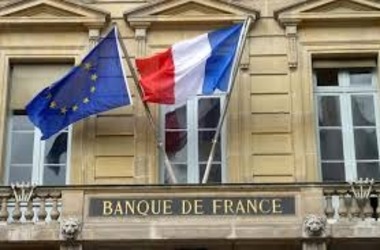