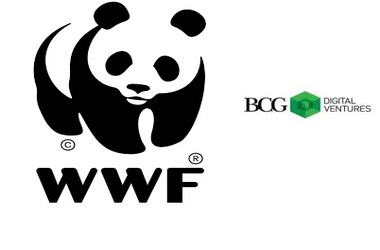 WWF-Australia (World Wildlife Fund-Australia) and BCG Digital Ventures have collaborated to start a new blockchain-based platform to monitor environmental and moral impact of food and products.

The organizations said they hoped to assist people and businesses eliminate unlawful, environmentally harmful and unethical consumer products by launching the OpenSC platform in Sydney. OpenSC apparently works by scanning QR codes of the product.

WWF-Australia CEO Dermot O’Gorman said “Through OpenSC, businesses and consumers will have a whole new level of transparency about whether the food we eat is contributing to environmental degradation or social injustice such as slavery.”

When a QR code is scanned, the user is informed about how and where a product has been produced and how it has traveled throughout the supply chain. However, a digital tag–such as a RFID tag–must be permanently attached to the actual production point, in order to monitor the products; this also involves placing the tag in the flesh of the animal.

They also have to be connected to a blockchain. The blockchain then documents product movement and can store extra information, like food temperature in storage, explained WWF-Australia.

In an effort to demonstrate how the platform intends to reduce environmental damage, OpenSC was formally announced at the Sydney’s Aria restaurant by Australian chef Matt Moran, who cooked the first food stuff to be traced by the platform–the Patagonian toothfish, which is caught by Austral Fisheries in sub-Antarctic waters and shipped to thirteen countries around the globe.

Dubbing OpenSC a “passion project,” Moran said chefs need to know how the products they cook come from. Australia hopes that only through education the platform will enhance admiration of the origin of food.

Paul Hunyor, BCGDV Managing Director and Co-Chair of the World Economic Forum Council on the Future of Consumption, said “We have developed technology that can reliably pinpoint the exact location where each Austral Toothfish was caught and then use machine learning to demonstrate that it was caught legally in an MSC-certified sustainable fishery, and in particular that the fish was not caught inside an established marine protected area or in an environmentally sensitive area.”

Hunyor further said “We’ve designed this technology to be highly compatible both with existing supply chain operations and certification systems, but also to interface with other blockchain-enabled providence solutions.”

The platform was trialed by WWF and partners, with blockchain being used to track the tuna netted in the Pacific. 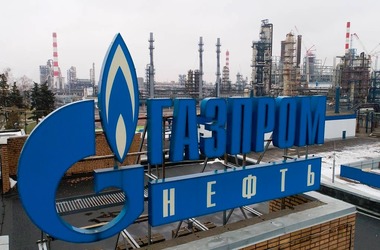