A Google search result survey indicated that four of the top five websites listed for a query on Bitcoin QR indicators were scam sites. The survey was conducted and the outcome was revealed though a blog post by cryptocurrency wallet provider ZenGo, which began its research before incorporating QR Code support in its wallet. ZenGo, which understood that crypto market is flooded by scam QR Code generators, explained how the scam works:

“These sites generate a QR code that encodes an address controlled by the scammers, instead of the one requested by the user, thus directing all payments for this QR code to the scammers.”

QR codes enables sharing information (public keys in case of wallets) in a visual manner so that it can be scanned with gadgets featuring a camera, a smart phone for example.

It is the easiest way to share address of a wallet, particularly while carrying out transactions at retail venues as it avoids the need to key in complex string of characters.

ZenGo, in its investigation, discovered that some of the fraudulent QR Code generators have gone to the extent of modifying the address saved in the clipboard. In other cases, the scam address is customized to resemble the format of the address provided by the user. Finally, ZenGo has pointed out that some of those scams have turned out to be successful.

“Summing up the balances of the scammy addresses we had observed, we found out about scams worth about $20K. We assume they are just the tip of the iceberg, as scammers probably change their addresses to avoid detection and blacklisting.”

In July, the South Korean Justice Ministry revealed that illegal activities related to cryptocurrency have resulted in financial loss to the tune of 2.69 trillion won between July 2017 and June 2019. 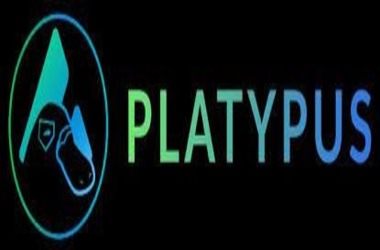