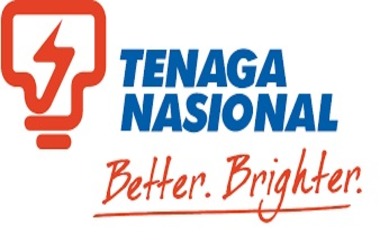 Malaysian authorities raided Bitcoin (BTC) mining facilities after discovering that electricity theft that resulted in a loss of 3.20 million Malaysian ringgit ($760,736) to the utility firm. Malaysian energy firm Tenaga Nasional Bhd (TNB) was ripped by an illegal cryptocurrency mining scheme, resulting in a loss of $760, 736.

After discovering the malpractice, the company raided 33 venues near Kuantan, the state capital of Pahang. Siti Sarah Johana Mohd, distributing network general manager, stated that the facilities were involved in Bitcoin mining for the past six months.

“TNB collected evidence that 23 premises were running Bitcoin mining activities while the other 10 premises were aware of our raid this time around and destroyed the evidence.”

The mining hardware bypassed the meter and drew electric power directly from the distribution board. Mohammed explained

While cryptocurrency exchanges and blockchain technology firms in Malaysia had faced difficult times earlier on, the Malaysian government, of late, has responded positively towards the sector even though the assets are still categorized as securities. As per Lim Guan Eng, Finance Minister of Malaysia, the government believes that cryptos and blockchain technology can greatly enhance several sectors of economy.

“The Ministry of Finance views digital assets, as well as its underlying blockchain technologies, as having the potential to bring about innovation in both old and new industries. In particular, we believe digital assets have a role to play as an alternative fundraising avenue for entrepreneurs and new businesses, and an alternate asset class for investors.”

In the meantime, Malaysia has permitted Bitcoin mining and trading without any kind of restrictions. However, the Central Bank of Malaysia maintains a stance that Bitcoin cannot be construed as a legal tender and cryptocurrency users are not adequately safeguarded from illegal schemes and operational threats. 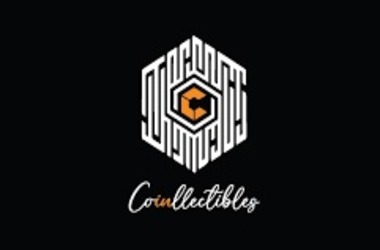 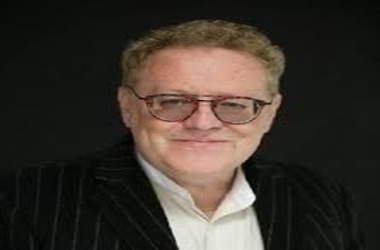