Bitcoin hodlers are amassing, and the tendency is becoming more pronounced with each passing day. This may be understood by reading the crucial RHODL ratio, which provides a general picture of what is going on here. This crucial statistic may be used to determine when the market has reached its apex and its trough. It is made up of weekly, monthly and yearly bands, and even two years in length. The greater the ratio rises, the greater the likelihood that a top will be found at that level.

There will not be a market correction in Bitcoin as long as there are buyers who continue to accumulate the cryptocurrency. So, this is exactly the same situation as before. However, as we approach a market apex and hodlers begin to progressively take gains, we begin to witness a steady increase in inflows into cryptocurrency exchanges, which causes the price to fall.

This is the threshold at which a market downturn might be initiated, and until we reach a stage when speculators begin to accumulate afresh, the trend will continue in its current direction. It is possible to observe the variation between recently introduced coins and the long-standing onese by comparing the ROHDL ratio.

The growth in the prevalence of recently introduced coins results in a rise in the ratio, which implies that long-term investors have far less market capitalization in their portfolios as a result. Furthermore, an overvalued market with forming a top might result as a response. 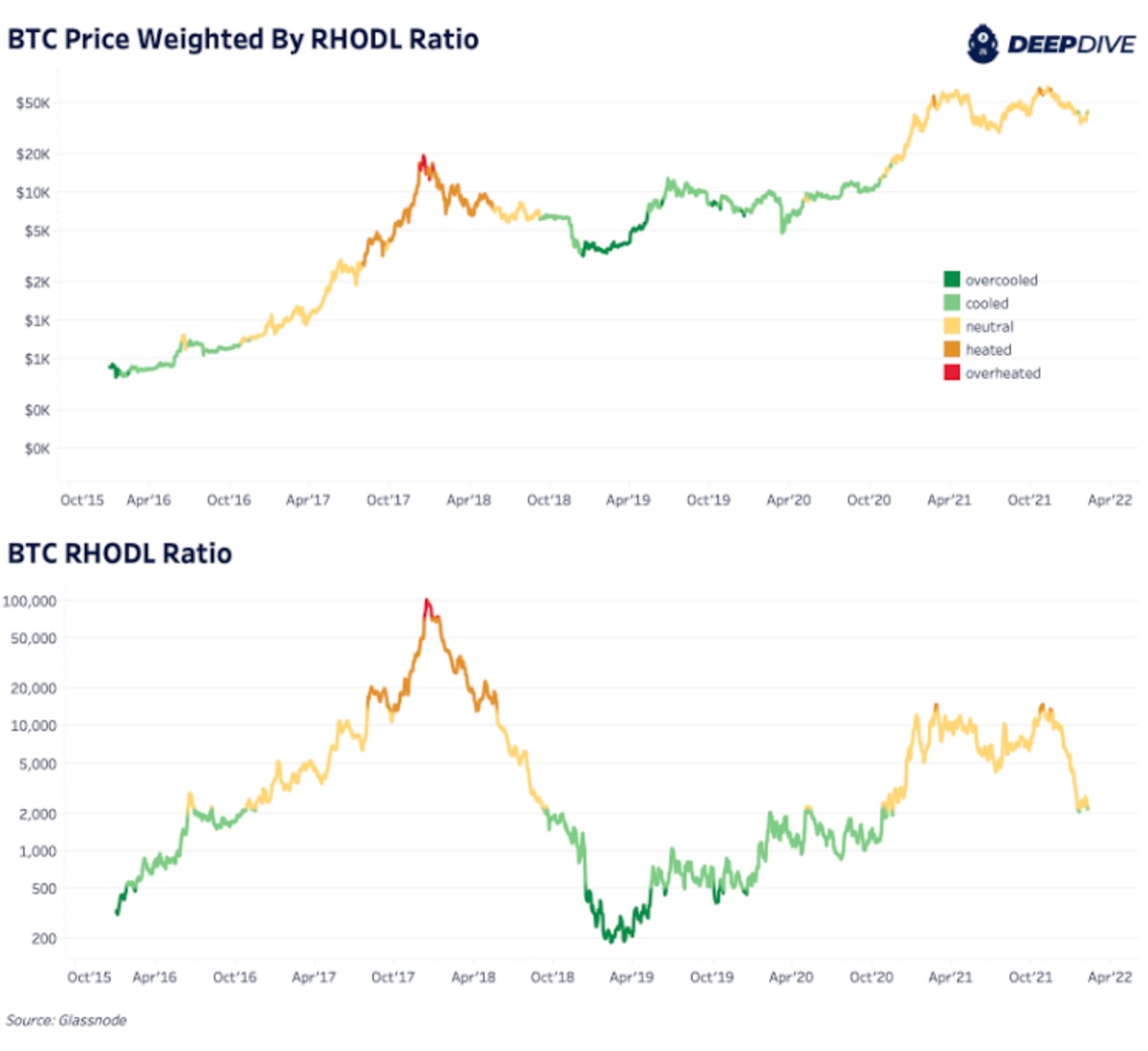 This is one of the reasons why the crypto markets continue to be positive. Although the ROHDL ratio is increasing, we have not yet reached the point of an overbought market. Moreover, that wasn’t the scenario even when there were two peaks in 2021, priced at $65k and $69k, respectively. So, if you’re concerned about the crypto market, you may take it easy for the time being.

Whenever the price-weighted HODL ratio for bitcoin reaches critical levels, we may witness a market peak. Simultaneously, it will be critical to have a watch on the locations of the bulk of bands, where the crypto tokens are being retained in circulation.

There is no need to be concerned as long as the count of recently introduced coins reaches a critical mass. At the moment, the market is trading between neutral and cooling zones, and conditions seem to signal an upswing from this standpoint. 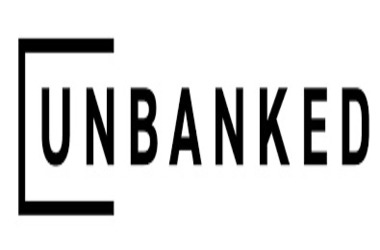