Chinese internet giant Baidu is working on a new protocol that will make cryptocurrency mining more energy efficient. The company is currently working on the integration of the protocol into the blockchain technology. The project, referred to as ‘Super Chain’, aims to reduce the energy consumed while mining cryptocurrencies.

While speaking to the audience at “Responsibility Chaining the Future” conference, Xiao Wei, Chief scientist at Baidu’s blockchain venture, provided hints about the ‘Super Chain’ project.

According to Wei, 100,000 concurrent nodes can be handled by the new blockchain at a time. Notably, both Ethereum and Bitcoin ecosystems are compatible with the ‘Super Chain’ protocol. More details were not provided.

“a compatible developer ecosystem of Bitcoin and Ethereum [that can] not only insert and remove consensus mechanisms to solve the current energy consumption problem, but also support single-chain support of 100,000 concurrent [nodes].” 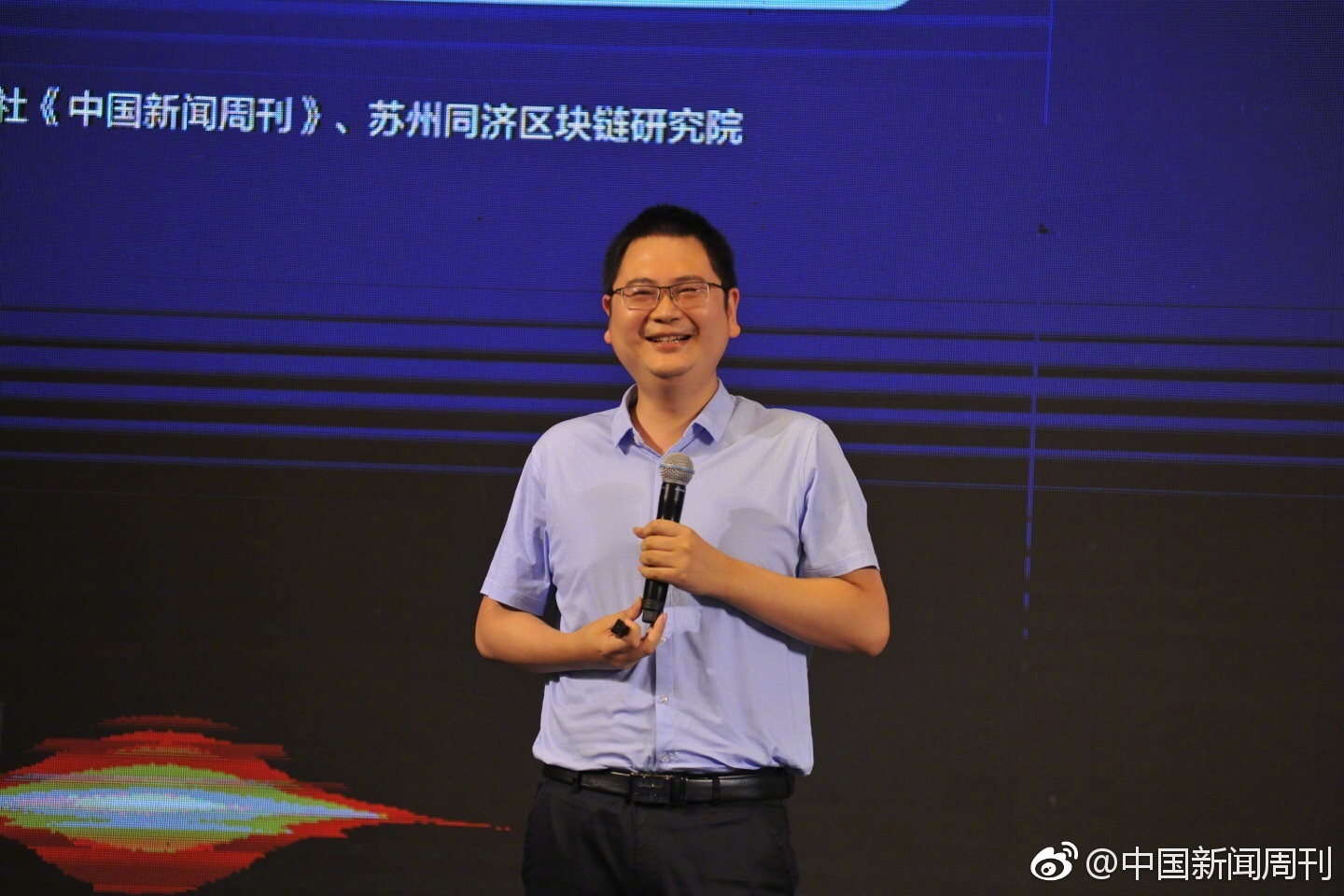 Unconfirmed news indicates that Baidu is currently making efforts to move its business on to a blockchain powered by the energy efficient protocol. In January, the company launched the Blockchain-as-a-Servce (BaaS) solution. Other notable blockchain projects of Baidu include Totem, a project facilitating image copyrights and Leci Gou, a dog-breeding game on Ethereum.

Back in November, Baidu launched Jinkuang, which enabled its users to employ unprocessed power for cryptocurrency mining. Baidu, with a market cap of $86.65 billion is also working on autonomous cars.