Bank of Thailand Permits Banks To Deal In Cryptos via Subsidiary

Bank of Thailand Permits Banks To Deal In Cryptos via Subsidiary 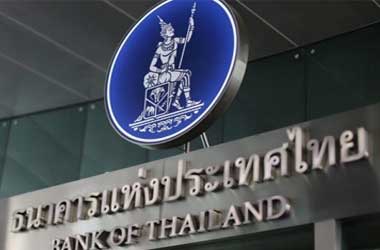 Even though many governments have acknowledged blockchain technology as the next big thing that is going to change the way business is conducted across the world, none have given a green signal to cryptocurrencies. Particularly, all the central banks and commercial banks are averse to cryptos.

However, the jinx is broken by the Bank of Thailand which has now permitted domestic banks to setup subsidiaries for dealing in cryptocurrencies. The details were revealed by Blognone.

The subsidiaries of those banks which are established primarily for dealing in cryptos are allowed to deal with firms that are cleared by Thailand’s Securities and Exchange Commission (Thai SEC) and the Office of Insurance Commission (OIC).

The subsidiaries of banks will offer investment solutions to its business clients only. If the customers are interested in investing in digital assets to advance “financial innovation” or to improve the quality of financial services, then Bank of Thailand’s Regulatory Sandbox should be used.

Notably, BoT issued a circular earlier this year, barring Thai banks from investing and trading in cryptocurrencies. The banks were also banned from participating in the establishment of cryptocurrency exchanges, which are permitted to operate in the country as long as they are registered. The Central bank also instructed domestic banks to avoid offering suggestions to individuals on crypto investments or trading. Furthermore, the domestic banks also restricted its clients from using credit cards for crypto purchases.

In May, the Thai government issued a notice that defines cryptocurrencies as ‘digital assets and digital tokens.’ The notice brought the tokens under Thai SEC regulation.

A month later, the BoT stated that it is looking at the option of providing a “new way of conducting interbank settlement” through a central bank-issued digital currency (CBDC). The bank also opined that the use of cryptocurrency would reduce transaction costs, while decreasing the confirmation time “due to less intermediation process needed compared to the current systems.”

Again in July, the Thai government passed regulations for ICO (Initial Coin Offerings), making it one of the first jurisdictions to permit ICOs. 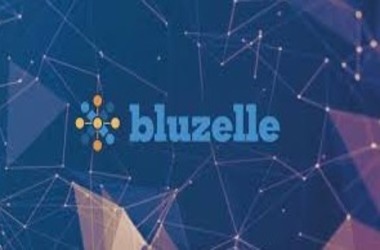