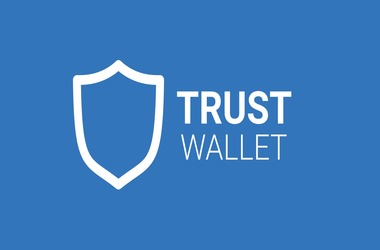 Binance, which is arguably the world’s largest cryptocurrency exchange having a trading volume of about $1.32 billion, has acquired mobile wallet company Trust Wallet, which offers a mobile (Android and iOS versions) Ethereum wallet and a Web 3.0 (DApp) browser.

Both Android and iOS versions of the wallet, which supports ERC20, ERC223 and ERC721 tokens, are offered by Trust Wallet.
The Trust Wallet deal is the first ever acquisition made by Binance. However, the statement made by Changpeng Zhao (CZ), CEO of Binance indicates that many such strategic acquisitions will follow suit.

The Android version of Trust Wallet was first released on 25 October 2017. The open-source mobile wallet app supports Ethereum and thousands of Ethereum based tokens. The main features of the wallet are as follows.

Earlier this summer, Binance announced the formation of a $1 billion fund, with an intention to invest in 10-20 viable projects related to blockchain and cryptocurrency every year. Out of this 3-4 would be strategic, according to Binance CEO. In this regard, Zhao said the company is “in early-stage talks with a few other acquisition targets.”

Interesting, Binance, according to Zhao, was scouting for companies to invest and accelerate the development of its decentralized exchange. However, it seems they didn’t find the right mix.
Zhao said

“Our requirements are very specific, we are looking for speed, there’s no need for fancy smart contracts. We didn’t find the right match for an acquisition [but are] still very open to someone who makes an ultra-fast blockchain.”

Mountain View, California-based Viktor Radchenko, the founder of Trust Wallet, revealed that the decision to divest Trust Wallet was mainly due to an interest in getting back to app development and technology space. Radchenko stated that he is now planning to increase the number of developers from five to 10. He also told that the present project is focused on Ethereum and Ethereum-based tokens, but plans to include support for other blockchains such as Bitcoin, NEO and EOS.

Radchenko also provided the reason for creating the Trust Wallet

“I started working on Trust Wallet because app stores did not have any open source wallets for Ethereum and ERC20 tokens. Our focus have always been on building better interface for storing and accessing funds, as well as laying the infrastructure for other developers to build dapps.”

“I’m a product person and developer. I spend my time thinking about solving problems for the end-user. I never liked dealing with investors and money people, it is so much hassle. Having resources will help us grow quicker and so I can focus on adoption for the users that don’t even have wallets.”

“This is an incredible opportunity for Trust Wallet to work with the biggest and the most respected exchange in the world, but we also feel as though we are aligning with a partner that shares a similar approach towards security and user management… This is a great partnership and we look forward to collaborating with the amazing team from Binance.”

CNBC has stated that Zhao explained the reason for acquiring Trust Wallet as follows.

“Wallets are the most fundamental interface to the crypto economy, and a secure and easy-to-use wallet is key to proliferate the adoption of cryptocurrencies. Trust Wallet is simply the best in this category in my opinion. Trust Wallet is an on-chain wallet, where user private keys are decentralized, ie, stored on user devices. This compliments the centralized architecture of Binance nicely. Now we have the best of both worlds, and users have their choice… Viktor and the Trust team are product and user focused. The team is small and highly effective and shares the same values as Binance. The combination of Trust Wallet’s team and product is the perfect epitome of what we look for in a great company.” 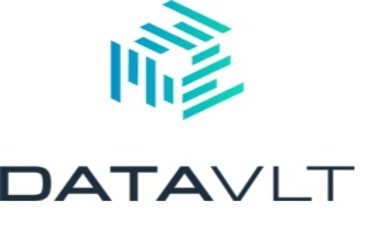