Likewise, LexisNexis maintains a database of potentially high risk identities. These two databases are combined to create a new customer identity database that will ensure satisfying the most stringent AML and KYC regulations.

Notably, LexisNexis acquired ThreatMetrix for $817 million in February 2018. The acquisition is seen as a strategic decision by cryptocurrency experts as the firm is now able to offer identity verification, prevention of money laundering, and risk management services to digital currency exchanges in the same level as banks.

Blockbid aims to create a highly accurate identification profiles using the two data bases and the proprietary technology offered by ThreatMetrix and LexisNexis. Blockbid believes that such a system would enable identification of high risk users at the entry stage. The system uses biometrics, addresses, government-issued identification documents, behavioral analysis, geolocation, and threat intelligence to establish highly accurate identity profiles. Blockbid will use the system to prevent high risk users from gaining access to its platform.

The system also increases the chances of cryptocurrency exchanges being treated at par with other businesses by banks who continue to shy away from digital assets over concerns of money laundering and KYC violations.

“We are helping Blockbid identify and stop bad actors, we also are reducing friction for legitimate consumers so that they can transact easily and be active in the cryptocurrency space. Implementing similar controls that the biggest banks in the world use adds credibility to cryptocurrency exchanges from a regulator point of view and instills consumer confidence. Ultimately these safeguards provide a solid foundation on which Blockbid and other companies can grow, profitably.”

The system cross-checks details of new applicants with the curated data to precisely identify players who may cause trouble in the future. The system even scans for human traffickers and terrorist financiers. Invariably all the cryptocurrency exchanges give importance to security. Blockbid, on the other hand, wish to operate as a traditional bank, following the same regulatory protocols.

Through behavior learning of over 6,000 current users, and geo-location capabilities, the ThreatMetrix Digital Identity Netowork protects illegal access of accounts. LexsNexis will also deploy its “proxy piercing technology” that will detect and respond to intrusion attempts by hackers and fraudsters using VPNs and proxy services.

Alisdair Faulkner, Chief Product Officer of ThreatMetrix, said the data collected from millions of daily interactions such as logins, new account applications, and payments are processed by the company’s Digital Identity Network to identify suspicious behavior. As soon as a suspicious behavior is identified, an alert is issued for a detailed account review. All transactions are suspended until the completion of the review. The system offers fool-proof, frictionless security to users.

Blockbid plans to launch in the second-half of 2018 and is expected to list Bitcoin (BTC), Bitcoin Cash (BCH), Ethereum (ETH), Litecoin (LTC), and Ripple (XRP) in the initial stages. 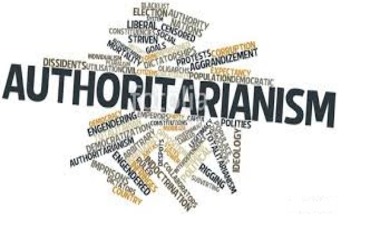 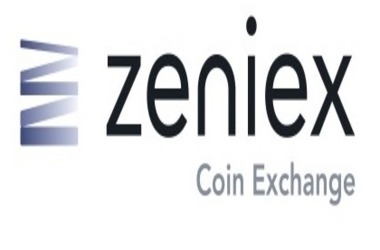