As per the latest study by China’s statistical organizations, the country’s blockchain spending in finance and investment sectors have tumbled more than 40% last year.

The study, officially reported by Xinhua Finance, indicates that the figure declined 40.8% in 2019, compared with 2018.

Nevertheless, both the value and count of ventures have considerably increased since 2017. Until this day, 2018 tops the list of years that saw maximum blockchain investments in China.

Xinhua, as part of the research, discovered that initial phase investments such as Series A financing rounds represented 43.3% in2019, while the ratio of strategic investment and mergers and acquisitions in the 2H19 rose considerably. Furthermore, 292 institutions have taken part in funding rounds, with Beijing, Shenzhen and Hangzhou drawing the largest blockchain ventures. 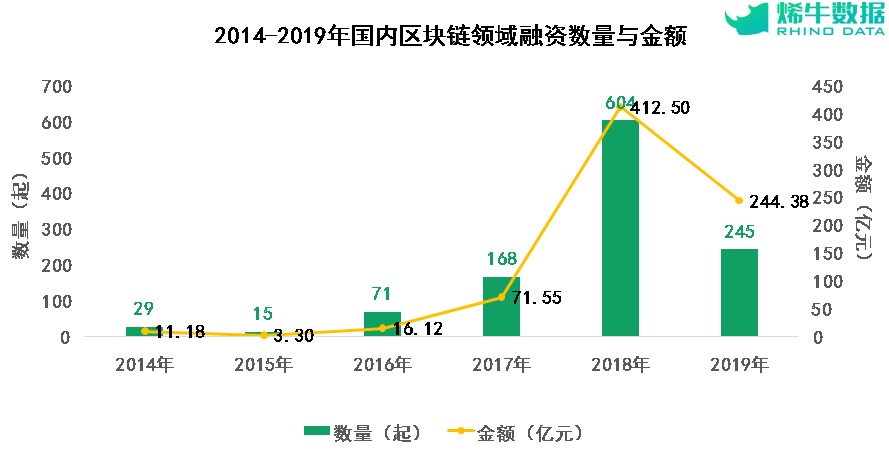 China continues to laydown solid foundation for blockchain adoption, with its President advocating, in October 2019, the need to accelerate blockchain implementation. However, blockchain spending in 2019 has practically declined last year, surprising many blockchain and crypto enthusiasts.

In late 2019, Xinhua pointed to a study by American market intelligence company IDC forecasting that the country’s overall commitment towards blockchain based projects will surpass $2 billion in2023.

In addition to financing blockchain projects, the Chinese government has also one ahead in its creation of a government backed cryptocurrency, the digital yuan. The People’s Bank of China had conducted research on CBDC for roughly five years before bringing out the first real-world trial of the currency in December 2019. 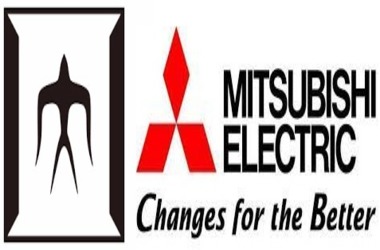