The Bank of England is presently revamping its inter-bank payment settlement platform, which handles £500 billion on an average day. The settlement carried out through the central bank’s platform is nearly 25% of the UK’s annual GDP.

The central bank stated that the revamped real-time gross settlement (RTGS) platform will be able to interface with new generation payment systems running on distributed ledgers. The Bank of England gave the guarantee after conducting proof-of concept trials with four fintech firms.

The Bank of England is revamping the RTGS system to facilitate the entry of new players and simultaneously mitigate the possibility of cyber attacks. The central bank is not interested in the creation of a blockchain based payment settlement platform at this moment. However, in anticipation of wider use of blockchain platforms in the future for payment transfers, the central bank is building a platform with blockchain connectivity.

Earlier in March, the bank announced that it is conducting a Proof-of-Concept (POC) with Clearmatics Technologies, Baton Systems, Token and R3 to study the manner in which a modified RTGS service could support settlement in systems operation on distributed ledger technology and other innovative payment systems.

Regarding the Proof-of-Concept, the Bank of England has stated

“All participants confirmed that the functionality offered by the renewed RTGS service would enable their systems to connect and to achieve settlement in central bank money.”

The central bank also underlined that it has identified some limitations, but hopes to resolve it using different account structures. The bank is also exploring whether the overhauled RTGS service could offer tolerable cryptographic proofs to hold and secure data. 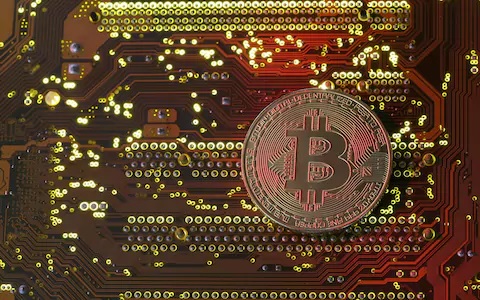