While giving a speech, Mark Carney, Bank of England Governor, revealed that the Central bank will go forward with its ambitious plans of rebuilding the Real-Time Gross Settlement System (RTGS), which serves as the base for all the existing payment systems in the UK.

“RTGS is being re-built so that new private payment systems, including those using distributed ledger, can simply plug into our system. Our new, hard infrastructure will be future-proofed to your imaginations, opening up a range of potential innovations in wholesale markets, and corporate banking and retail services. No longer will access to central bank money be the exclusive preserve of banks.”

Notably, the Bank of England partnered with Ripple last year to test an inter-ledger system for transactions between central banks. At that time, the Bank of England concluded that the DLT was not mature enough to support RTGS. The test did not involve Ripple’s native token XRP.

Despite showing openness towards blockchain and DLT, Mike Carney has been hostile to Bitcoin. Earlier this year, Carney had stated that Bitcoin is failing as a currency and should be hit with more regulations.

While speaking at the Scottish Economics Conference in March, Carney took a dig at cryptocurrencies. He said

“The long, charitable answer is that cryptocurrencies act as money, at best, only for some people and to a limited extent, and even then only in parallel with the traditional currencies of the users. The short answer is they are failing.” 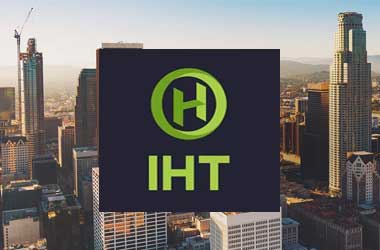 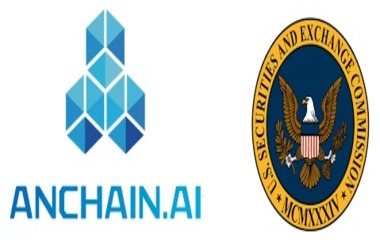 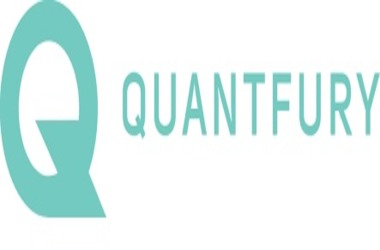 Quantfury Launches App To Trade All Markets With Crypto Holding