Brazil has taken a lead in Latin America with the delivery of birth certificates using blockchain technology.

In addition to recreating the business strategies of FinTech businesses and studying their advantages in decreasing the omnipresent corruption in the management of the Amazon rain forest, the nation lately demonstrated substantial progress in the sector by effectively completing its first blockchain-powered real estate agreement in July.

On September 1, Álvaro de Medeiros Mendonça turned out to be the first baby of the nation to obtain a registered birth certificate utilizing blockchain based system and even without the registration department interference.

Software enterprises Growth Tech and IBM have established the path for the issue of country’s first blockchain-powered birth certificate by persuading the kid of the parents to partake in the groundbreaking effort.

Visibly excited dad of the blockchain-recorded child, Waldyr Mendonça Junior, stated that it took less than five minutes to complete the entire procedure, which would have otherwise taken several days if handled by authorities of the registry.

Carlos Rischioto, IBM’s Latin American blockchain official, describes that the disbursement of the birth certificate takes place in three phases. The hospital accepts the existence of the baby initially, followed by parents registering the baby’s identification digitally with the notary authority finally handling the certificate issuance.

While Brazil’s innovative approach towards digitizing document processing procedures is gaining much recognition from technology advocates, it remains to be seen if digital records encounter national recognition from government agencies as the sector is riddled with bogus records. 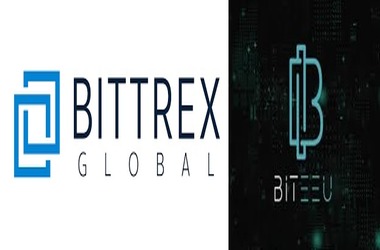 Blockchain Firm Factom Granted $200K By US Dep. Of Energy To Secure Grid