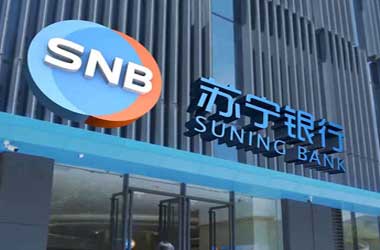 Banks use a centralized system for tracking the credit scores of individuals and enterprises. However, the system is often overloaded with data, which makes the verification process inefficient and fraudsters get away with it.

To prevent credit frauds, the banking arm of Chinese retail giant Suning has developed a blockchain that facilitates participating banks to upload, store and share data of users with poor credit scores.

The blockchan is currently being tested by Suning Bank. Following the completion of the testing process, Suning Bank aims to move its list of blacklisted borrowers to the distributed ledger, which can be used by other banks and avoid being cheated.

Each of the participating bank becomes a node in the blockchain system. This gives access to the blacklist loaded on the blockchain by Suning bank. The list can be updated by other banks with their own data.

Suning Bank, founded by Suning in 2017, is one of the first online-to-offline commercial banks established by private companies in China. The primary aim of the bank is to provide loans to small and medium businesses.

Notably, in September last year, Suning Bank partnered with another blockchain consortium created by two private commercial banks, CITIC and Minsheng. These two banks use a blockchain to record domestic letter of credit transactions. The annual filing of CITIC indicates that the blockchain platform has already facilitated transactions worth $156 million. 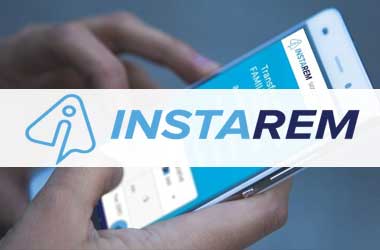 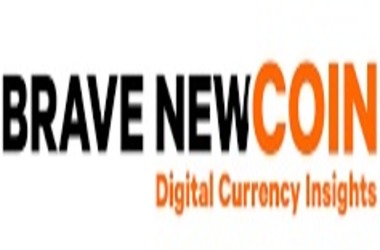 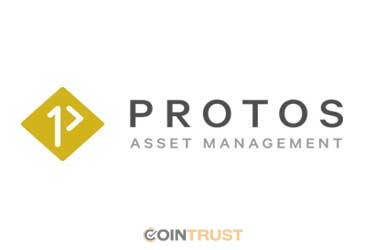