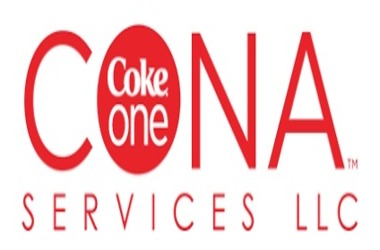 Two days before, Unibright revealed CONA’s intention to widen its use of blockchain technology throughout its supply chain.

The latest venture will witness CONA widen its utilization of DLT outside its domestic network to include third-party vendors, for example raw material suppliers delivering bottles and cans.

Other than paving way for recording unalterable data and “complex inter-organization business process automation,” the statement indicates that the Baseline Protocol can be employed for asset token and decentralized finance (DeFi) utilization scenario.

Wolpert underlined ‘baselining’ as “a technique for using the public Ethereum Mainnet to maintain consistency between different records and systems of recording.”

Baselining utilizes the mainnet as “middleware” to validate the veracity of info, while zero-knowledge proofs are deployed to guarantee that the info of the firms utilizing the covenant cannot be accessioned by rest of the network stakeholders.

The Baseline Protocol was rolled out in March 2020 by Microsoft, ConsenSys and Ernst & Young.

The outcome of the trial is anticipated to be exhibited during 4Q20, with Unibright aiming to prove that zero-knowledge proofs can be implemented to normalized business procedures, while data processed by Baseline Protocol can be utilized to remove coordination issues and the utilization of invoice tokenization.